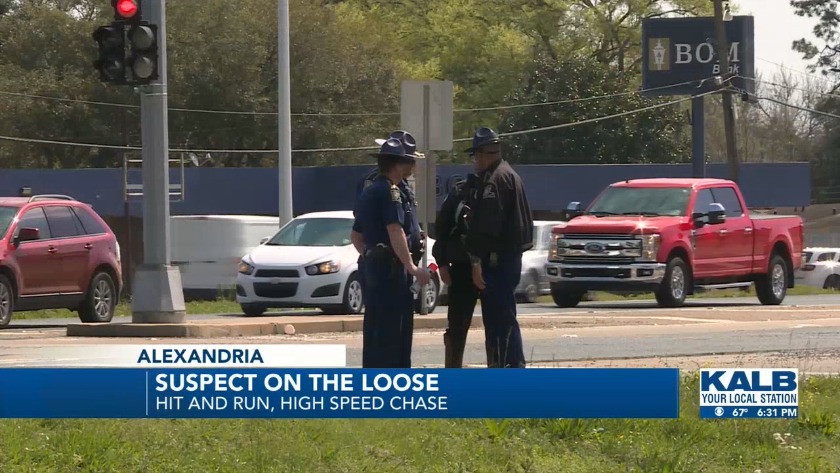 Suspect on the loose after high speed chase 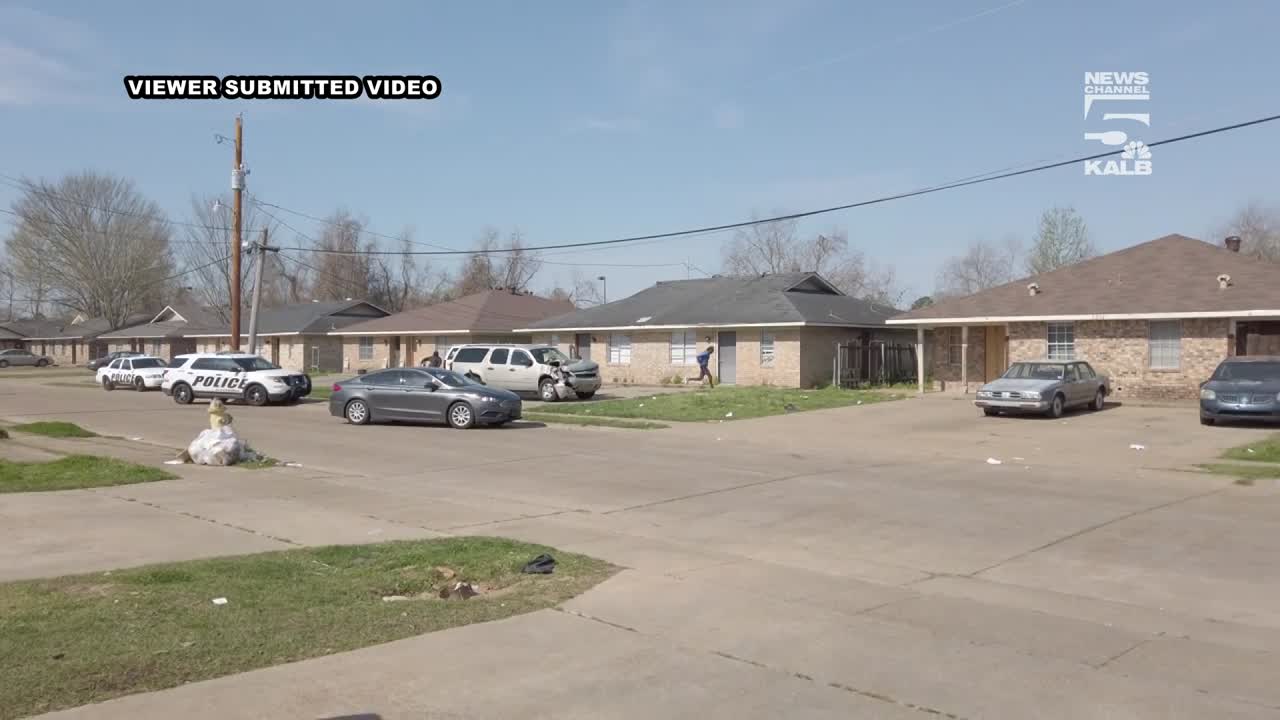 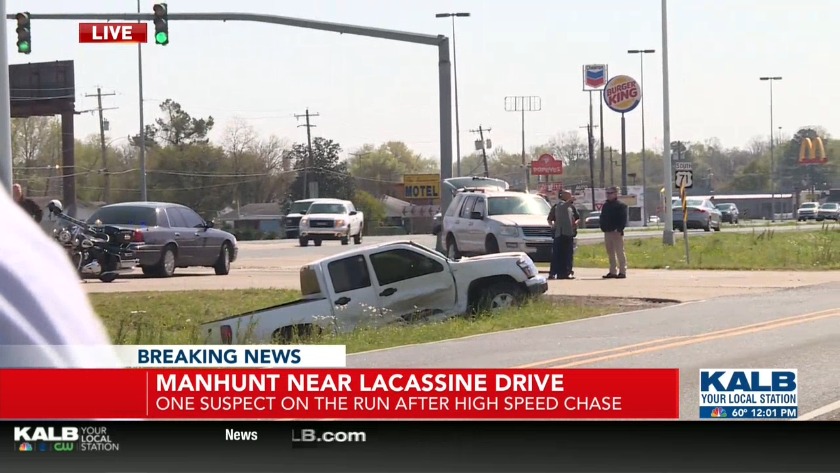 “The investigation is still ongoing into the activities of the three suspects involved in today’s pursuit. In addition to collecting the drugs and paraphernalia that they threw from the car, a thorough search of the car itself must be completed. At Chief King’s request, the Louisiana State Police took over the investigation of the crash, and we appreciate their quick response and professionalism. Detectives will likely be working late hours tonight as they investigate numerous crimes that have potentially been linked to these subjects. APD will issue a statement Wednesday morning with any additional information that has been obtained and that may be released.”

APD also said that the two suspects that were taken into custody on the scene are identified. Investigators are still working to ascertain the identity of the third suspect.

Original story:
On Tuesday morning, shortly before 11 a.m., the Alexandria Police Department was involved in a high-speed chase that ended on Lacassine Drive. Three suspects were involved in the chase. Two have been apprehended, one is currently being sought on foot.

News Channel 5 was told the incident also involves a hit and run. Wade Bourgeois with APD said that detectives were attempting to make contact with a suspect involved with numerous theft and burglaries in the area. They made contact with a vehicle in the Duhon Street area, but the three males in the vehicle drove off, dragging an officer for a short distance. The officer did not suffer major injuries.

APD says following this incident, a vehicle pursuit began. Drugs were thrown out of the vehicle at one point. The pursuit continued onto MacArthur Drive. One suspect fled the vehicle and was apprehended. The driver struck another vehicle and shortly after, he and the other male passenger fled on foot. One of these suspects was apprehended and APD is still working to capture the last male involved in the incident.

APD said the suspect should be considered armed and dangerous.

An interview with Wade Bourgeois can be viewed below.