All 3 gubernatorial candidates converge on Cenla days before election 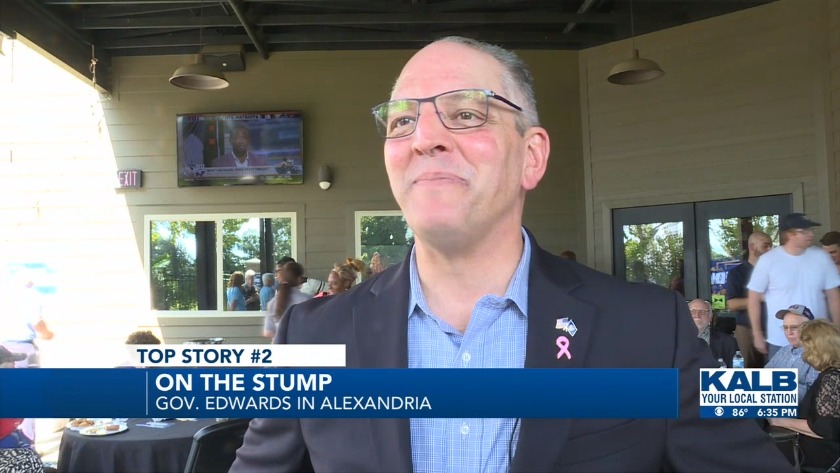 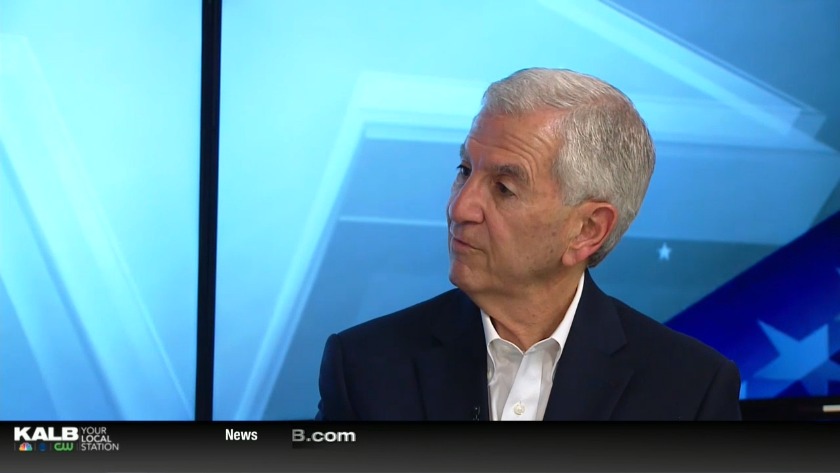 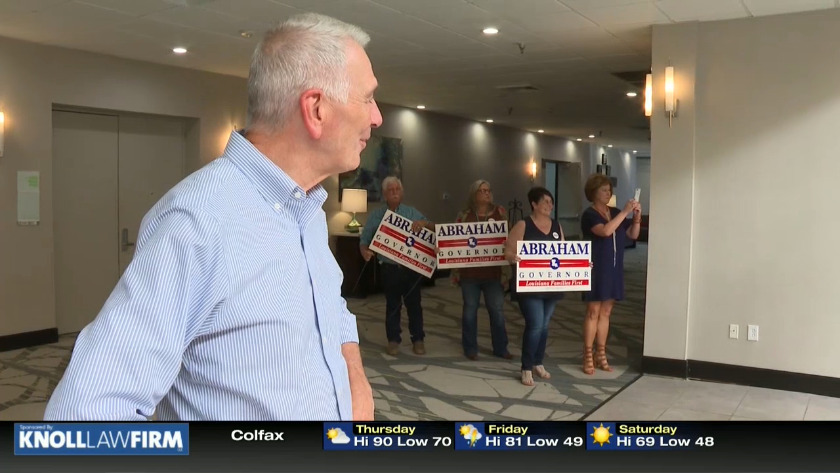 ALEXANDRIA, La. (KALB) - Campaign trails merged in Alexandria on Thursday as all three gubernatorial candidates stopped by to meet with the community.

This visit is either a coincidence or maybe the governor is a little superstitious as it's the same thing he did four years ago, campaigning at Spirits two days before the 2015 election.

He called out his Republican opponents saying they have no concrete vision for the state.

This comes a day before President Donald Trump is set to hold a campaign rally for Businessman Eddie Rispone and Congressman Ralph Abraham in Lake Charles Friday night.

"I welcome him to Louisiana,” Gov. Edwards said. “He is doing what the party asked him to do, and he is going to come in and talk to Republicans. You know what he's not going to do, he's not going to talk to them about Bobby Jindal's two billion dollar budget deficit that the last Republican left. Look, how can you be surprised by anything the president tweets? There is nothing that surprises me, that's Washington, that's the deep rigid partisanship you see in Washington, and, by the way, that's why Washington is so dysfunctional."

Meanwhile, Congressman Abraham made his final Alexandria campaign stop at the Holiday Inn in downtown.

Abraham has been the subject of attack ads from Gumbo PAC - the heavily Democratic-leaning organization - and from GOP candidate Eddie Rispone himself. This comes after both Republican candidates had pledged to Republican groups that they would not repeat the GOP's failed playbook of 2015 when attacks against David Vitter left him a much weaker candidate in the runoff.

Finally, Rispone stopped by News Channel 5 to discuss several topics, including what he thinks on how to improve areas above I-10.

“You know, the way I look at that, and I was over the Louisiana Workforce Commission Council, where every sector of the economy was represented, especially forestry and agriculture, shipbuilding, you name it, all of them from around the state,” Rispone said. “I have a good sense of what natural resources we have here in Louisiana and how we take advantage of that. So, that's how I look at that. I look at Alexandria, I look at Monroe, I look at Shreveport, I look at Lafayette, and I look at South Louisiana. All of these have economic zones and you look at that and you say what can we do to take full advantage of the natural things, the natural things that God has blessed us with.”

You can see our full interview with Rispone above.

The Governor's Race is obviously the biggest race heading into Saturday. However, there are also candidate races and constitutional amendments in all parishes in addition to propositions in 26 parishes.

Starting on Saturday, polls open at 7 a.m. and will close at 8 p.m. that night. Anyone in line by 8 p.m. will be allowed to vote. You can find your polling location and sample ballot by downloading the free GeauxVote mobile app for smartphones or by visiting www.geauxvote.com. Voters should bring an ID with them to vote. Digital licenses on the new La. Wallet App will also be accepted. Voters without an ID will be required to fill out an affidavit.

On Wednesday, all three candidates faced off in a final debate before Election Day: