CONTINUING COVERAGE: The latest on the men suspected of killing witness from Amber Guyger's trial 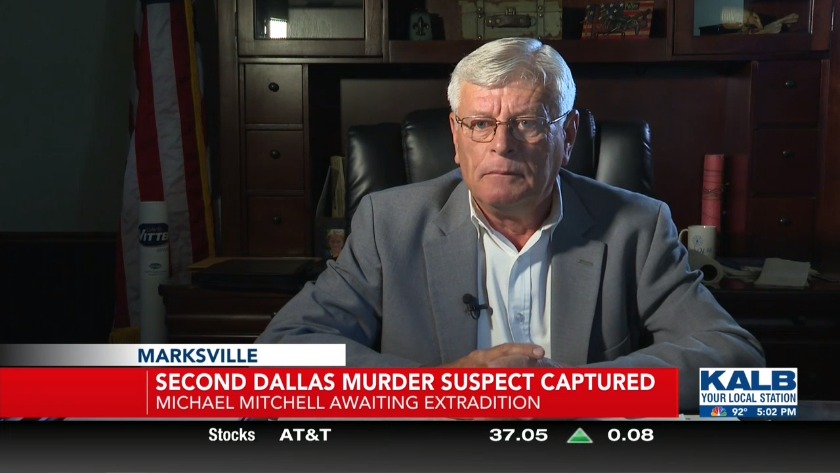 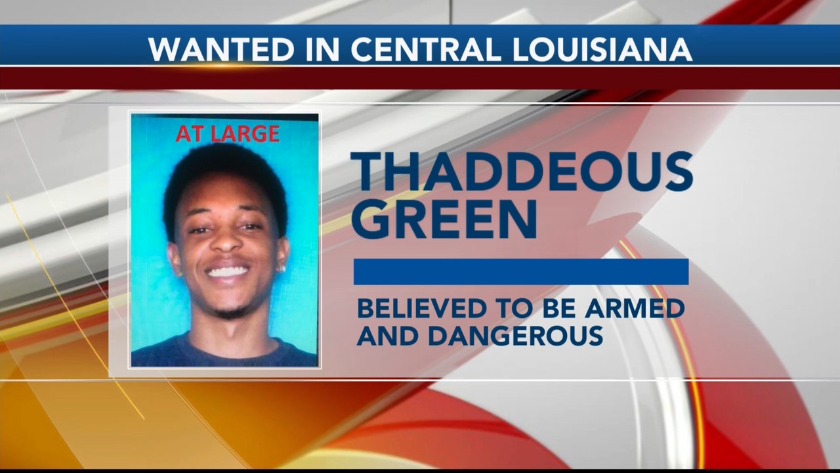 Thaddeous Green still on the loose

On Tuesday night, the U.S. Marshal's Violent Offender Task Force tracked down Michael Mitchell, 32. He is still in the Avoyelles Parish jail, awaiting extradition proceedings that would send him back to Texas for the murder of Joshua Brown.

The task force received information that Mitchell was at the Deluxe Inn in Marksville, as we have learned, registered under a fake name.

According to Dallas police, Mitchell, his nephew Jacquerious Mitchell and Thaddeous Green, of the Cheneyville area, went to Dallas for a drug buy from Brown.

A search of Brown's apartment would turn up 12 pounds of marijuana, THC and cash.

We've learned that the investigators seized half a pound of marijuana from Michael Mitchell and a weapon believed to be involved in the Texas case. Dallas PD arrived at the sheriff's office Wednesday to question Michael Mitchell.

"They got into town about 4 this morning to interview the suspect," said Sheriff Doug Anderson with APSO. "I think he lawyered up and didn't tell them much. They're in the process of getting the extradition papers in line and they'll take him back to Dallas at some point."

There's still a search for Thaddeous Green and Dallas police are offering a reward. Meanwhile, in addition to murder in Texas, Michael Mitchell is also facing charges locally related to the bust.

While two of the three suspects in the case have been found, one is still on the loose. Thaddeous Green is believed to be in the central Louisiana area and is considered armed and dangerous.

The Dallas Police Department is offering a reward for information that can lead to his capture.

News Channel 5 ran his name, along with the name of the other two suspects in the case, through the Rapides Parish Clerk of Court's system. Green is currently awaiting trial for burglary of a dwelling in a 2016 case. He actually has a pre-trial set in Rapides Parish for Thursday on that case.

The only other prior listed for him is from 2015 for unauthorized use of a motor vehicle. That case was dismissed.