City of Alexandria adds 65 surveillance cameras to the downtown area 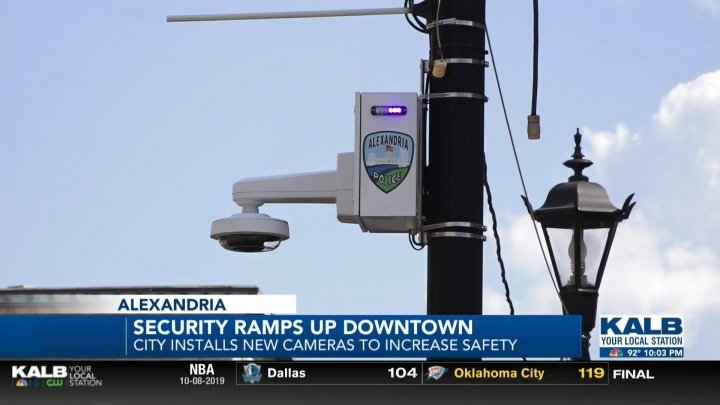 Security ramps up in Downtown Alexandria 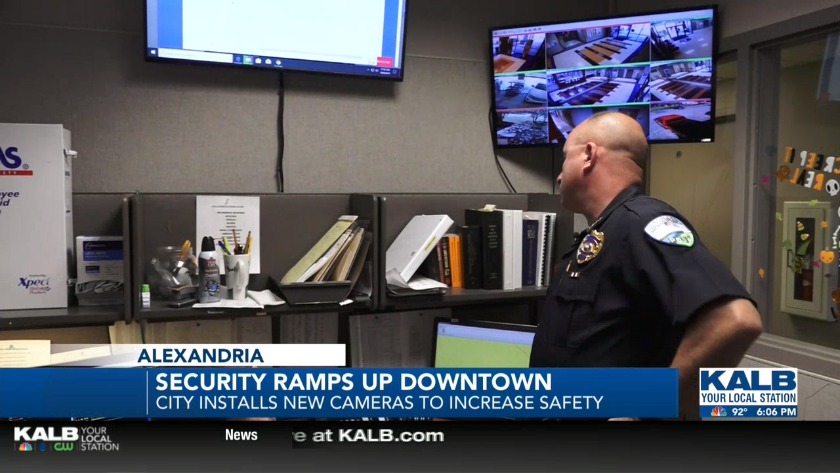 ALEXANDRIA, La. (KALB) - There are 65 new eyes on Downtown Alexandria. Last week the City of Alexandria and Alexandria Police Department started installing 15 surveillance camera pods, with four to five cameras inside each.

The new technology is bringing the APD's Communications Center into the future.

"This will be monitored and manned 24/7," said APD Chief Jerrod King.

The extra security is part of Mayor Jeff Hall's plan to revitalize the downtown area.

"With the new community college opening up downtown, we wanted to provide as much coverage as we can down there," Chief King said. "We can't always have an officer in every location. This is a force multiplier for us."

"If something does happen and we are looking for a blue truck, we can type in blue truck, during this time, and it will pinpoint that video that has the blue trucks," Chief King said.

"It just makes us feel a lot safer to get to and from class, and to our vehicles," said CLTCC student Tyrone Augustine.

"I think it will make things safer," said local Jessica Cole. "Just to know that if something happens they can catch it,"

Downtown business owners at Cafe Desoto and Sentry Drug said they haven't had any problems, but understand the need.

"If something does happen, it is obviously the way police departments are catching these criminals that do vandalize, or do something destructive around here," said Cafe Desoto Owner Brad Blackwood.

"We've been here 17 years as far as my wife and I, the store for over 30," said Sentry Drug owner Kent Allen. "Never felt that downtown was unsafe, but every little bit these days helps."

Other businesses think blinking lights on the cameras are too much.

"It's great for the safety of the town," said Finnegans Wake manager Melissa Scarborough. "But, the number of lights from Second to Third Street is almost jarring, and kind of destroys the old looking aesthetic of downtown."

But, Chief King said noticing the cameras is the point.

"We don't want to put hidden cameras," Chief King said. "We want people to see, hey that is a crime camera, that is a public safety initiative. One, it makes them feel safer. Two, that individual that may be thinking about committing some crime will look up and say I am going to be on camera."

This is just phase one, but the city hopes to expand surveillance to other parts of Alexandria.