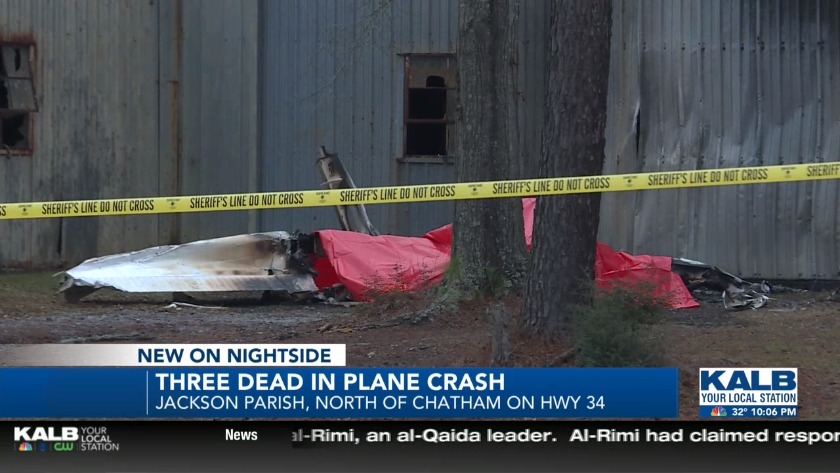 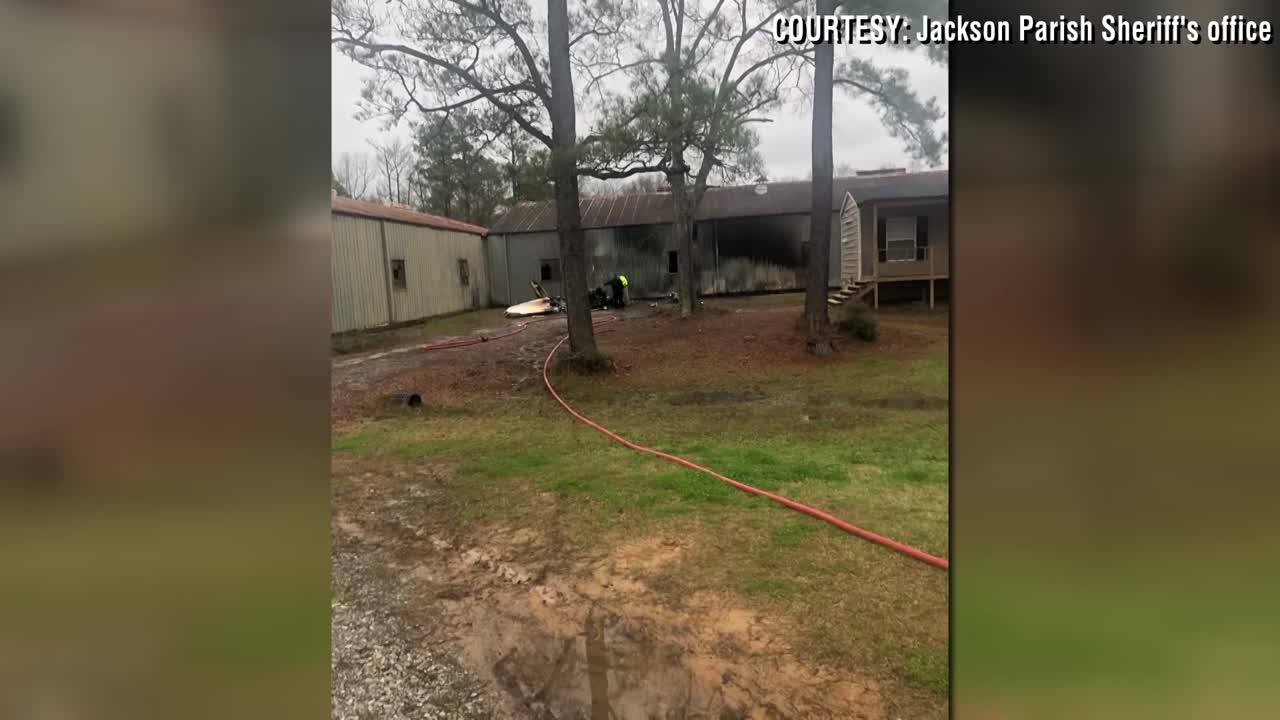 JACKSON PARISH, La. (KNOE) - Authorities say there has been a fatal plane crash in Jackson Parish.

According to Sheriff Andy Brown, it happened Thursday afternoon north of Chatham on Highway 34.

According to the Federal Aviation Administration, there were three people on board. The sheriff says all three are dead.

The sheriff says the Monroe Regional Airport tower lost radar around 2:11 p.m. The plane was identified as a small Cessna.

The plane crashed into a logging business.

The plane was en route to Shreveport, according to the sheriff. The Jackson Municipal Airport Authorities says the plane took off from Jackson, Mississippi.