Gov. Edwards calls on judge who admitted to sending racist texts to resign

BATON ROUGE, La. (WAFB) - Governor John Bel Edwards has called on 23rd Judicial Judge Jessie LeBlanc to resign after she admitted to sending racist text messages in an interview with WAFB’s Scottie Hunter. The racial slurs were used in reference to an Ascension parish deputy and a court employee.

“The admitted and repeated use of racial slurs by a judge who has taken an oath to administer justice fairly and impartially is wrong, period. There is never any circumstance or context in which such derogatory and degrading language is okay.

"Sadly, inequities still exist in society and in our judicial system. Judge LeBlanc has compromised her ability to preside as a judge, and she has damaged the judiciary. She should resign. The people of the 23rd Judicial District and our state deserve better.” 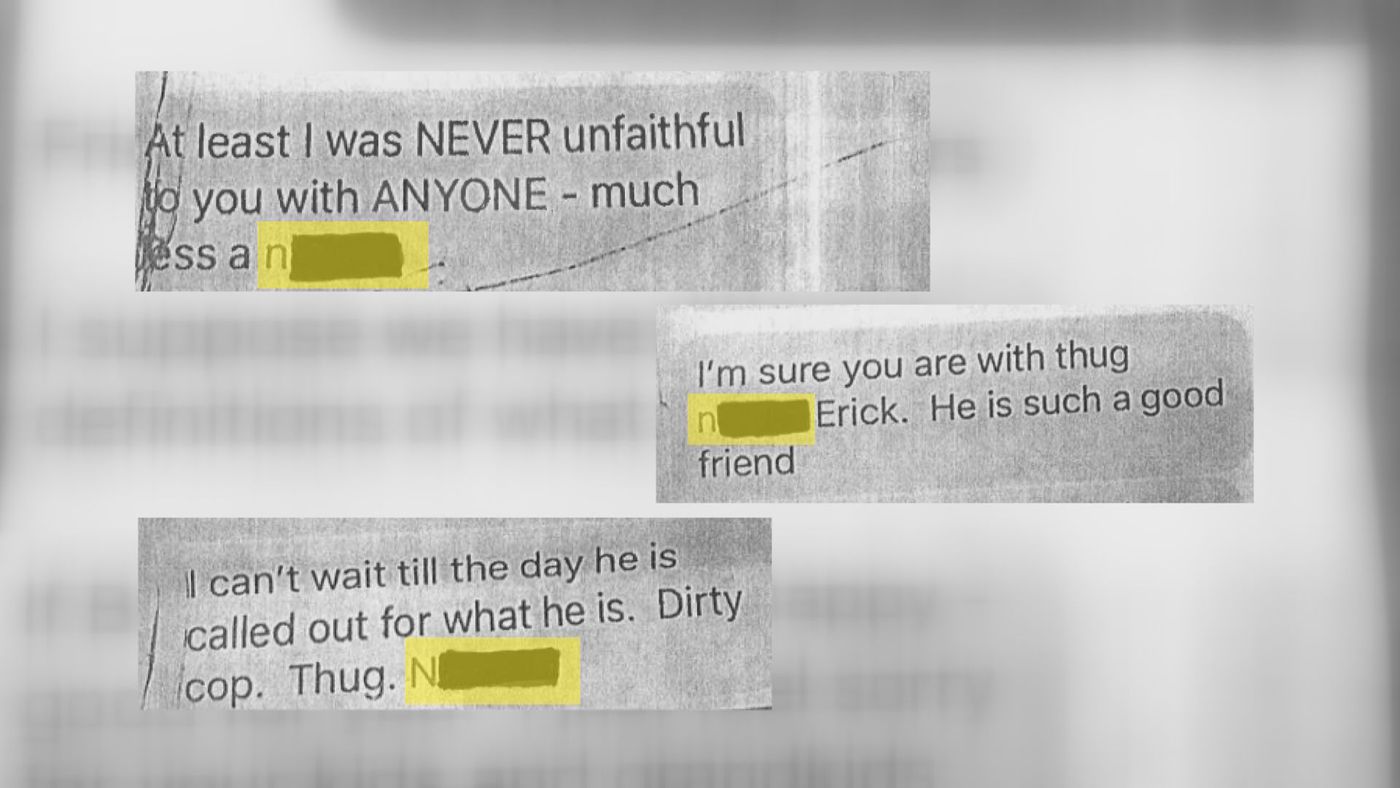 “I admit that I used that word,” 23rd Judicial District Judge Jessie LeBlanc said during an exclusive interview with WAFB Investigative Reporter Scottie Hunter. “I profusely apologize for that. I should have never said it. It was uncalled for. I was angry. I was upset. But, it’s no excuse.”

Asked if she had ever used the slur before, the judge seemed to stumble over her own words.“Not in a – no - not – no – not in a – no - I have not used that racial slur in the past,” the judge replied. “This was in a moment of a heated exchange that was private between Bruce and one I that I never dreamed would have come out to the public.

LeBlanc has previously admitted that she had an affair with a Bruce Prejean – the former number two deputy in Assumption Parish. Both were married to other people at the time. (Read More)

“Judge LeBlanc has made her position and contrition clear. Her statements were made in a private conversation and in response to a clearly threatening situation. If that is now the litmus test for any public official, then every one of our public officials should be immediately held to the same standard, including private statements about race, gender, age, sexual orientation, disability, sex, religion. This means all public officials should immediately be required to disclose all of their private communications, including by text, email or otherwise. Judge LeBlanc is a well-respected Judge and the public is urged to look at every case she has ever handled, how she runs her Court and how she does her job. There has never been a hint of bias. Judge LeBlanc is a member of the judicial branch. With all due respect, the Governor is part of the executive branch and his attention should be directed there.”

Chevron donates $350,000 to 4 Louisiana organizations to assist with COVID-19 relief

Chevron donates $350,000 to 4 Louisiana organizations to assist with COVID-19 relief