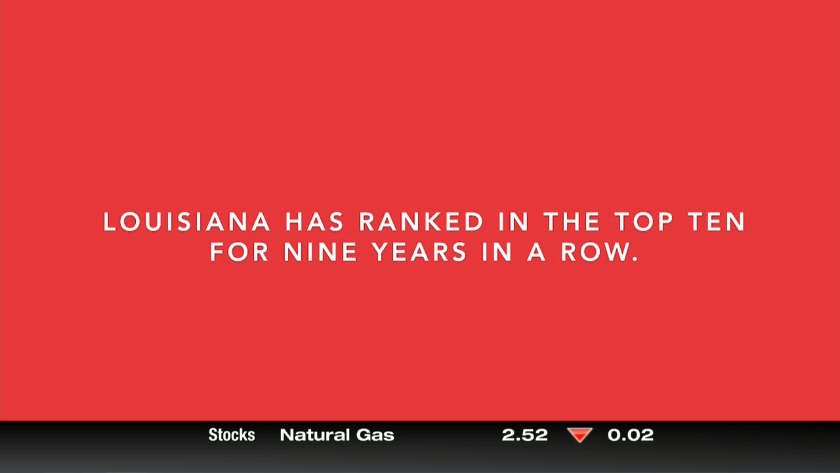 Louisiana leads the nation in homicides where men murder women 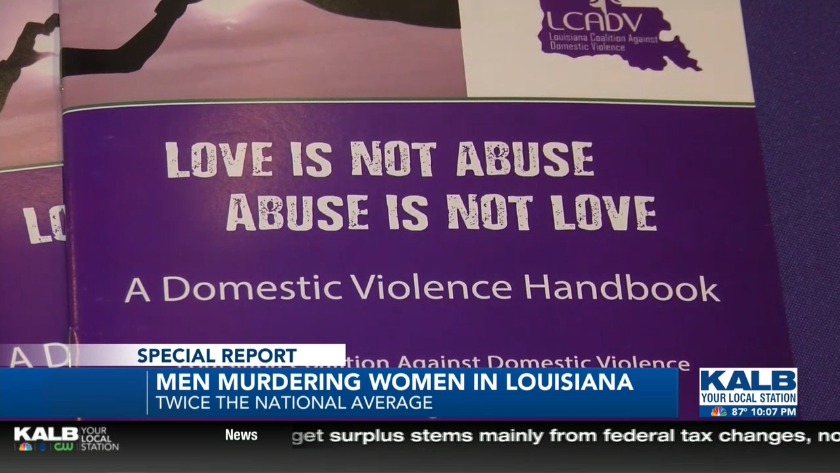 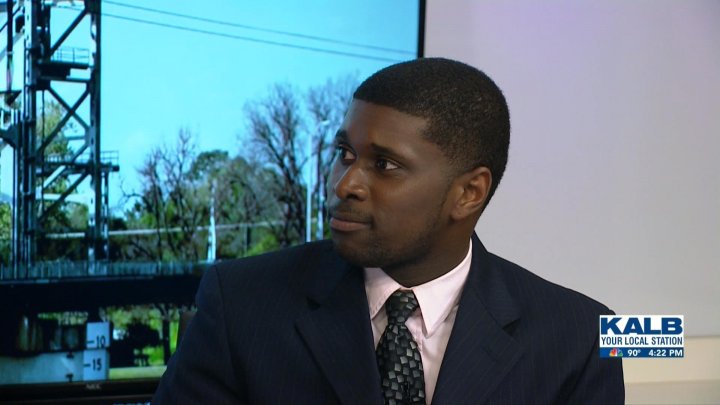 ALEXANDRIA, La. (KALB) - Domestic violence affects your friends, family and neighbors and thousands of more people you'll never meet. A new report could mean the issue is growing in Louisiana.

The Violence Policy Center analyzes homicide data and compiles a yearly report. The most recent data available is from 2017. It looked at murder cases where female victims were killed by men and ranked all 50 states.

Louisiana received the second-highest rating, 2.64 homicides per 100,000 women. That number is twice the national average.

One of the victims who survived abuse to tell her stories says "love doesn't hurt."

Janice says she saw a future down the aisle with her abuser, but now says she's living in a nightmare.

"There were signs, but I ignored them because I loved him," Janice said.

She says she sustained neck and back injuries from her abuse, but now receives physical therapy.

She says she got the courage to leave once her children began to notice the abuse.

"It hurt me so bad to see my boys on their knees crying," Janice said. "I wanted to tell them it would be okay, but I wasn't sure it was going to be okay."

One local non-profit is helping her and hundreds more victims put their lives back together. The Family Justice Center in Pineville provides resources for those experiencing abuse.

The center provides civil and legal counseling and appoints advocates to accompany victims when they appear in court.

"Our goal is to educate the woman, walk alongside them, strengthen them and prepare them for the road ahead," Carly Long, director of the Family Justice Center said.

Although data shows murders increasing, Long's goal for her and her staff is to reduce the number of homicides in Cenla.

That goal is something personal for the Family Justice Center's volunteer coordinator Jessica Glorioso, who experienced abuse herself.

"Stand up for yourself and when someone's pushing you away," Glorioso said. "You have this right to say I was the one victimized."

She says many victims lose their voices following abuse and center helps them get it back.

When it comes to preventing domestic violence, Long believes the answer lies in education.

"A lot of these women are uneducated, " long said. “They’re at a very low socioeconomic status."

However, Janice believes it starts with lawmakers and the courts. She says the punishments for domestic violence offenders should be stricter.

"If you give them a lighter charge the first time, who's to say that second victim will get a chance to live," Janice said.

She also wants prosecutors to keep domestic violence survivors in my mind when negotiating pleas.

“They go to jail, they're going to be fine. I wish it were that easy for us."

If you or someone you know experiences abuse, call the National Domestic Violence Hotline. The number is 1-800-799-7233.

Tips to protect your children from COVID-19

Tips to protect your children from COVID-19