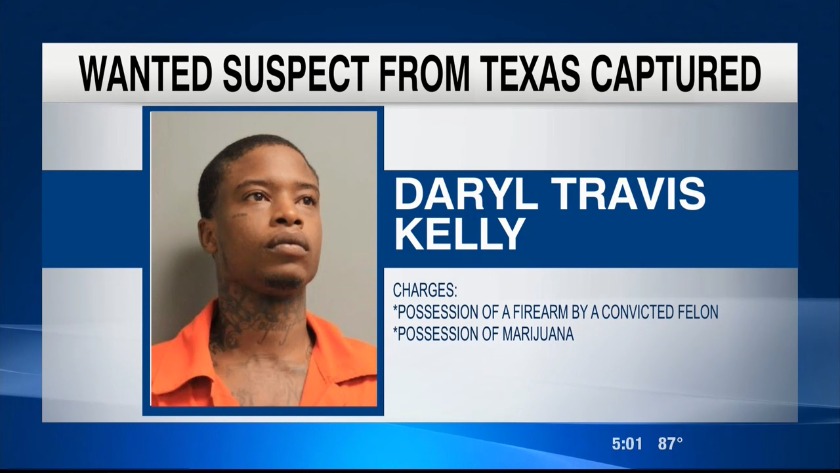 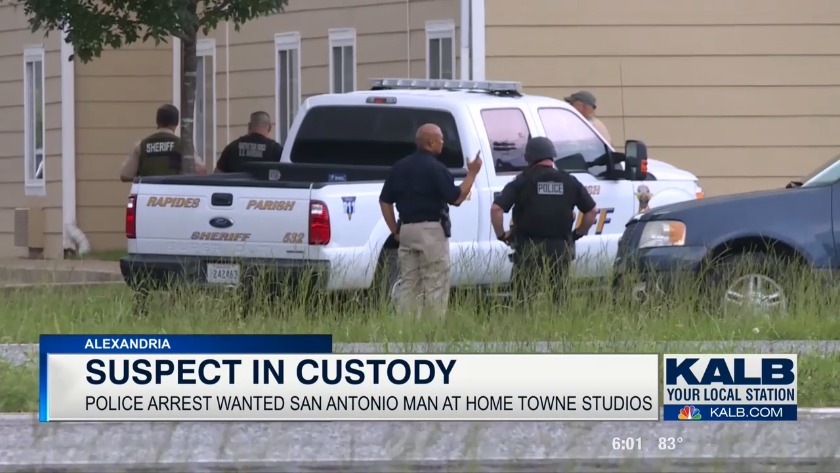 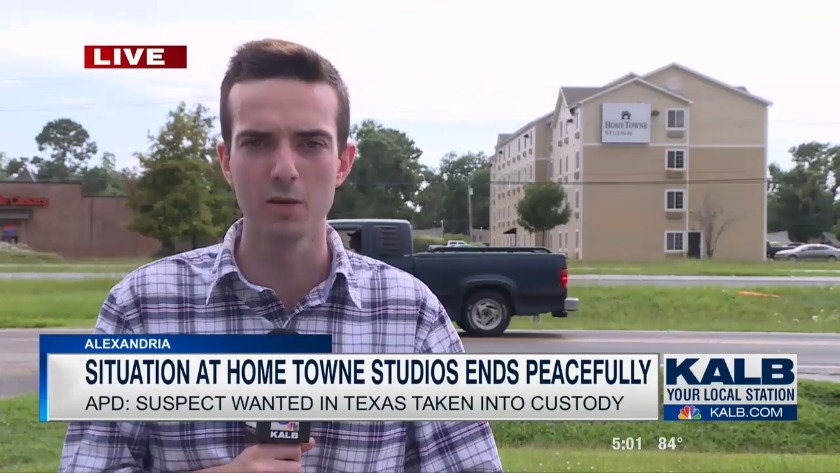 ALEXANDRIA, La. (KALB) - According to APD, there was a situation at Home Towne Studios on MacArthur Drive on Monday afternoon.

Police told News Channel 5 that a wanted suspect from Texas was at the motel and was considered armed and dangerous.

Daryl Kelly was wanted for probation violation stemming from drug trafficking and weapon charges. He was wanted for questioning in a homicide in San Antonio.

After about an hour, the situation ended peacefully. Kelly was apprehended without injury.

The surrounding roads were closed off, but are now open.

Bond reduction hearing for former CEO delayed until May

Former RPSO corrections officer indicted for use of unreasonable force

Bond reduction hearing for former CEO delayed until May

Former RPSO corrections officer indicted for use of unreasonable force