#12 Generals Hold Off Wiley to Remain Perfect in RRAC

ALEXANDRIA, La (LSUA) - #12 LSUA men’s basketball team survived a rare off-shooting night and a furious last second comeback by Wiley to hold off the Wildcats for an 82-81 win Saturday evening at The Fort.

Sr. G JR Adams rising for 3 of his 13 points in Saturday’s win against Wiley

How It Happened:
The Generals had to grind through some shot issues during the first half, hitting just 29.7% of their shots during the first 20 minutes, yet still came out of it holding a lead as LSUA took a 36-35 advantage into the break. The shots started to fall in the second half for the Generals, but even as LSUA got a bit of an opening, Wiley closed it back up. Finally, with less than ten minutes left in the game, it looked like LSUA took control of the contest as a Julian Torres putback broke a 60-60 deadlock and started a 16-5 run that culminated with a three-pointer by JR Adams that gave the Generals the largest lead of the game for either team at 76-65 with 6:30 remaining in the contest. But that’s where Wiley’s comeback started, cutting the LSUA lead down to two points with less than three minutes remaining. LSUA pushed the lead back up to six points following a pair of free throws by Anthony Stove that made the score 82-76 with 1:56 remaining. Wiley scored the game’s final five points to get the deficit to just one point with 35.9 seconds remaining, but the Generals bled off most of the remaining time with a possession, and then Wiley’s heave at the buzzer for the winner was well off the mark.

Coach’s Take:
“It wasn’t the prettiest win, but at the end of the day, we’ll take it to stay undefeated,” said LSUA head coach Larry Cordaro. “Wiley brought it to us tonight and it took us a while to join the fight, but once we did, we did alright. Shots that normally go for us just weren’t falling in that first half, and guys perhaps got a bit gun-shy in the second half, but the shots they did take fell. Our depth and next man up mentality really showed out tonight, proven by getting a win while out leader scorer only scores three points. Julian Torres had a monster game on the glass tonight, and we took advantage of his hustle and effort inside in this game.” 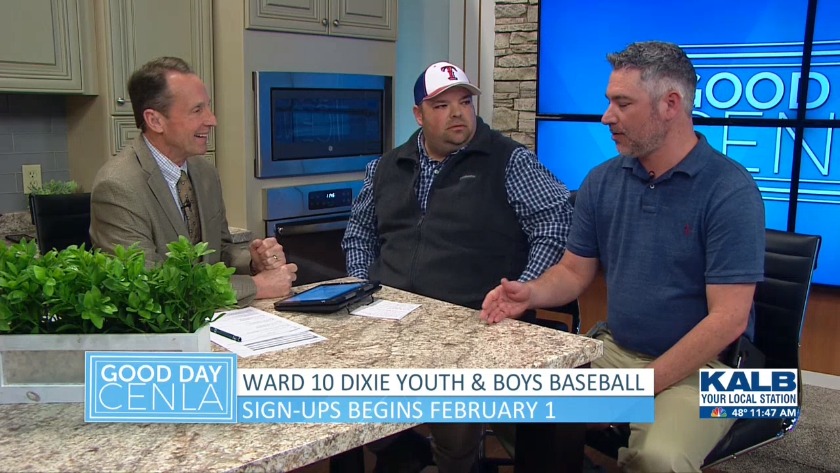