PINEVILLE, La (KALB) - “I meet with the seniors and we talk about setting goals and how we're going to begin with the end in mind and visualize the end of the year and what do we want from it,” said Pineville Rebels Boys Soccer Coach Greg Comeaux.

On that list of goal? The team wanted to go undefeated at home. Which they did.

They wanted to host a playoff game. Which, they did. And won.

And they wanted to win a district championship. And they did.

For this week’s ACA Athletes of the Week, getting over the hump and setting a new standard for Pineville soccer was a point of pride. 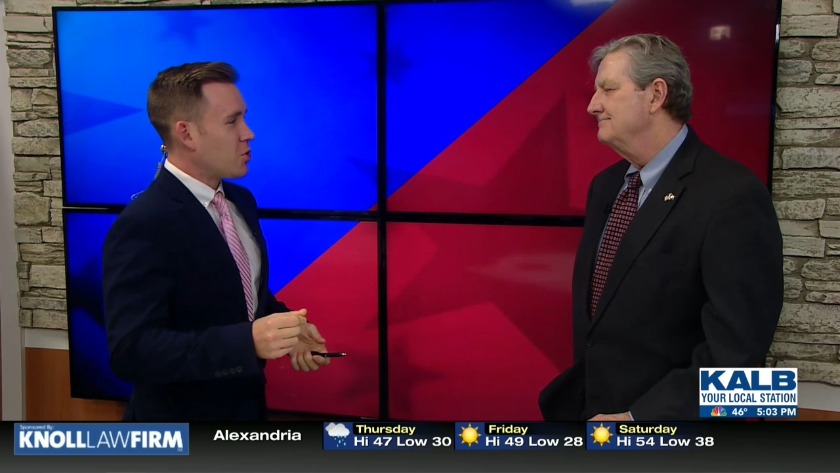 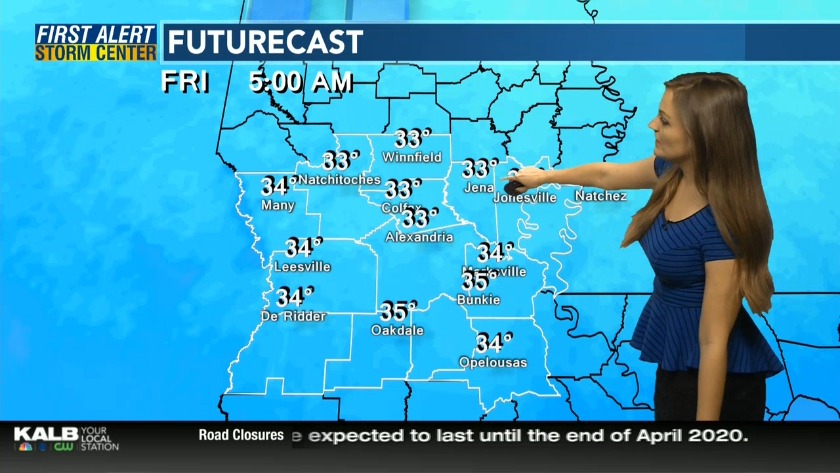