BATON ROUGE, La. (WAFB) - LSU quarterback Joe Burrow has been named SEC Offensive Player of the Week for the third time this season.

Burrow now joins Tommy Hodson in 1989 and JaMarcus Russell in 2006 as the only quarterbacks in LSU history to earn SEC Offensive Player of the Week three times in a single season. This is the fifth honor for Burrow during his career at LSU.

The Ohio native earned this honor after his record-setting performance in LSU’s 66-38 win over Vanderbilt.

The senior quarterback completed 25-of-34 passes for 398 yards as the Tigers scored the most points in regulation in an SEC game in school history. With 398 passing yards against the Commodores, Burrow became the first quarterback in LSU history to throw for 350 yards or more in three straight games and he extended his school-record streak of consecutive games with at least 20 completions to seven straight.

Of Burrow’s 398 passing yards, 357 came in the first half, which is also a school record and the most by a quarterback in the SEC in the last 15 years.

LSU currently leads the nation in scoring offense (57.8 points per game) as the Tigers have scored more points through the first four games of a season than any other team in school history during the SEC era. 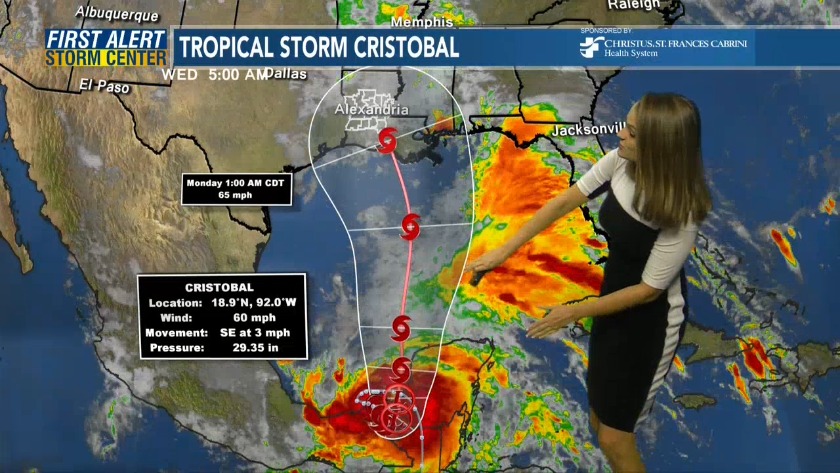 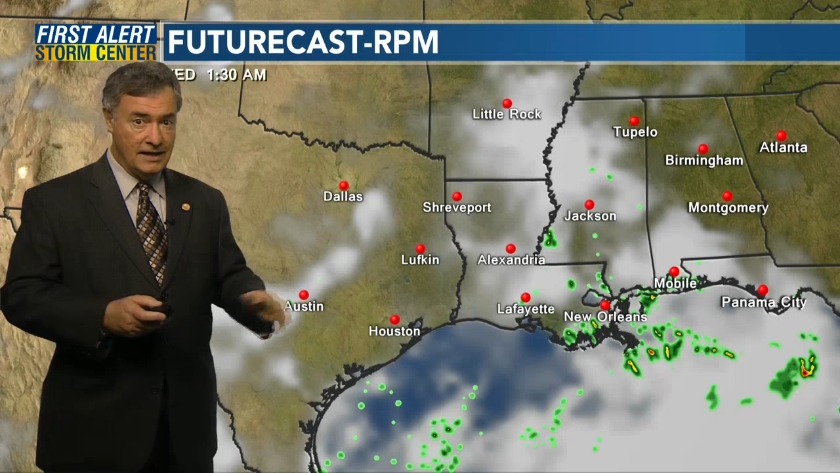 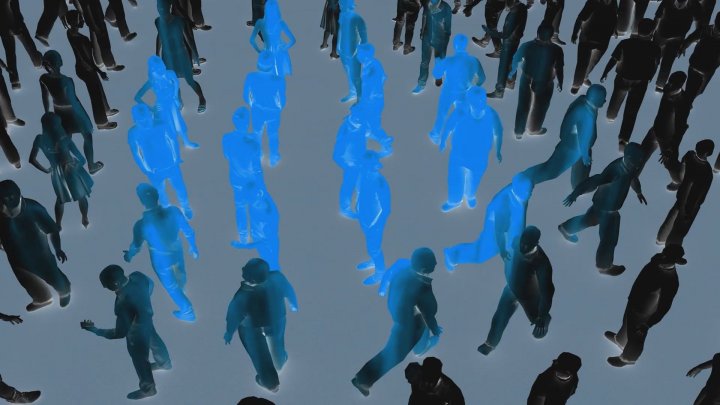