Can LSU retain both top assistants, Aranda and Brady?

“I think it’s natural Dave Aranda would look around,” ESPN host, Peter Burns, said Wednesday in an interview with WAFB. “Anybody wants to have that opportunity at point, going, ‘Hey, if I ran this ship and I ran it my way, what could I do?’”

Aranda has been consistently courted by other universities since he joined the Tigers’ coaching staff in 2016 under head coach, Les Miles.

Both the University of Texas and Texas A&M have targeted Aranda to fill defensive coordinator vacancies in previous years. Aranda parlayed those offers into a $2.5 million salary at LSU, college football’s most lucrative assistant coaching contract.

“That’s a product of success,” TigerBait sports cards and collectibles owner, Terry White, said. “In any business, as you become successful, there will people who want [to hire] the people who helped you become more successful.”

But this season, retaining Aranda does not appear to be the Tigers’ top off-season priority. Head Coach Ed Orgeron and Athletic Director Scott Woodward have each said there’s a plan to extend the contract for Passing Coordinator Joe Brady, named football’s top assistant earlier in the week.

Until the report linking him to UNLV, Aranda’s return was somewhat of a foregone conclusion among Tiger fans.

Burns notes LSU has shelled out money to retain assistant coaches, adding that schools like Clemson have been able to retain top coordinators throughout their championship runs.

“The one thing I take out of LSU’s whole entire football program is a lack of ego,” Burns said. “They all realize they’re kind of on the same page, working toward the same goal.”

All indications are Aranda will stay on, at least through the conclusion of the Tigers’ playoff run. 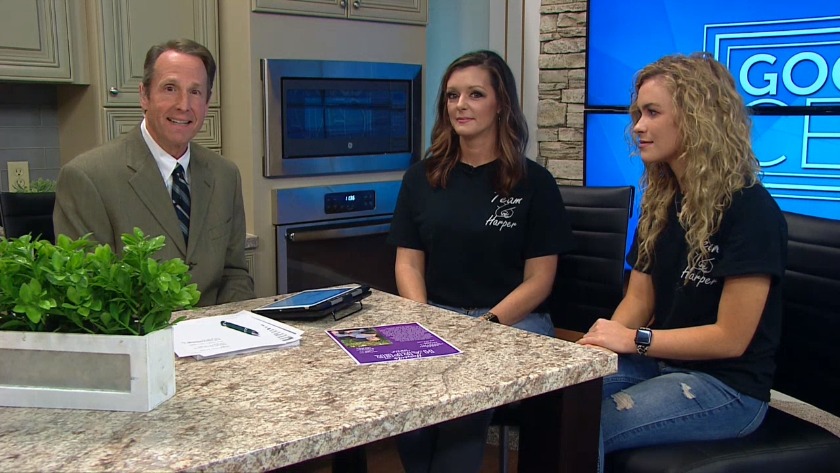 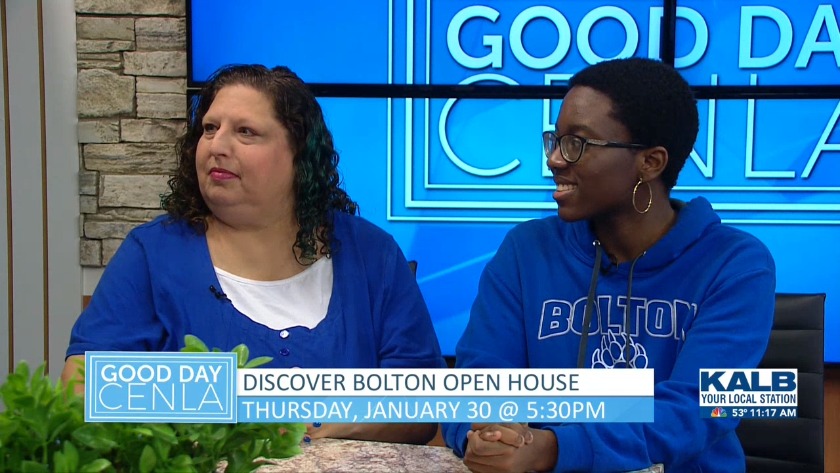 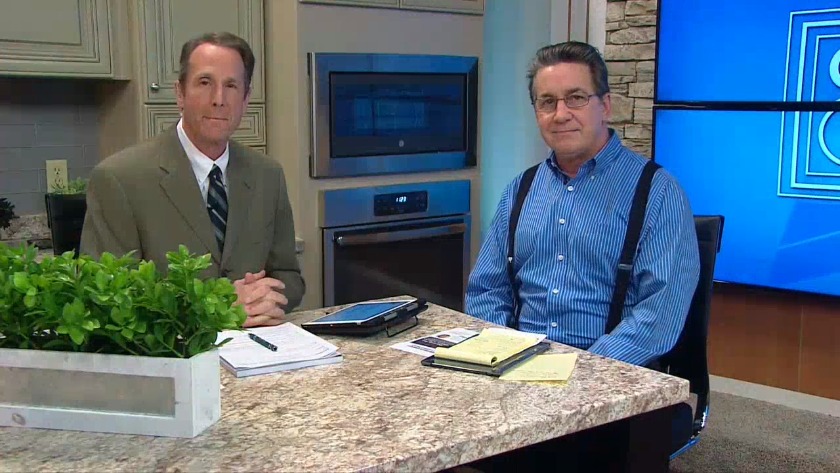