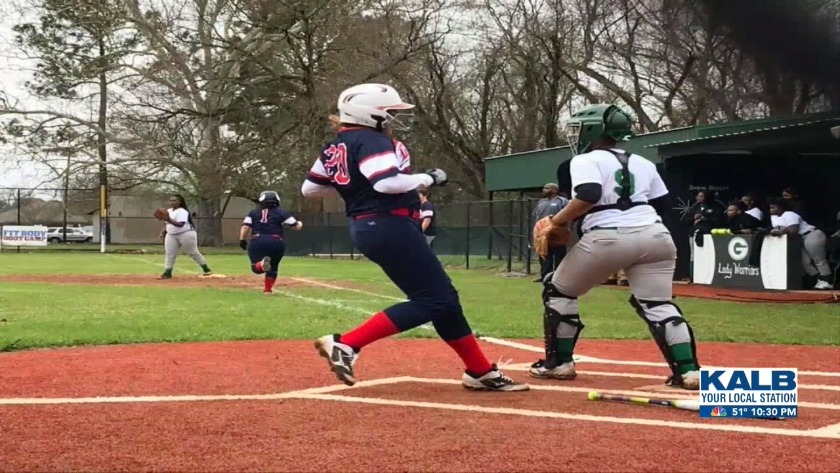 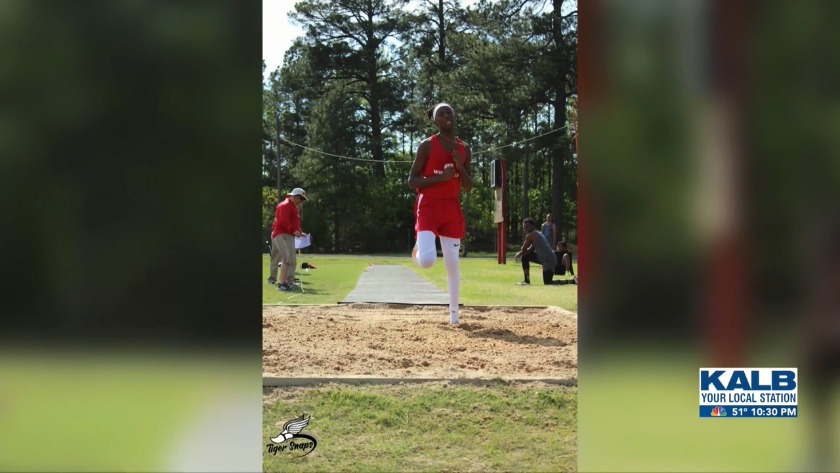 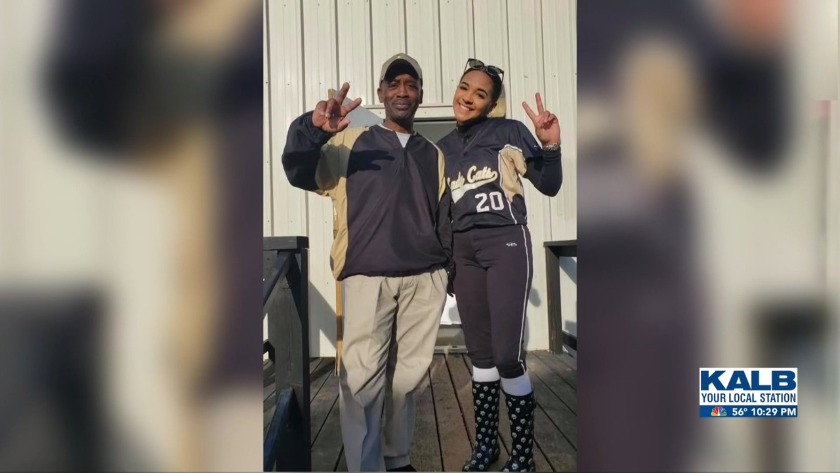 CENTRAL LOUISIANA (KALB) - Central Louisiana high school seniors are speaking out about their season being canceled after the LHSAA made a ruling on April 9.

Monica Salinas is a multi-sport athlete who plays softball, runs track, and is a powerlifter for the Northwood Gators | Source: KALB

Monica Salinas is a multi-sport athlete who plays softball, runs track, and is a powerlifter for the Northwood Gators.

She's played all of these sports for her entire life and says on a scale of one to 10, sports are a 20 for her.

Sports served as a stress reliever and without it, she says things have been tough.

“That was really hard to take into my mind and understand that,” Salinas said. “I don't think anything would be a real form of closure for us especially for athletes because we lost our senior night, our graduation. We haven't even gotten our caps and gowns yet."

She didn't want to believe that her senior year had come to an end, but she'll continue to hold on to the memories she's gained.

“I didn't think it was true, and I was going through the denial phase,” Salinas said. “It hit me that the game I played (for softball) was it. I didn't have the chance to go first team all-district or anything it was just over for me.”

Jailyn Carter is a multi-sport athlete for the Winnfield Tigers, competing in track and football. During his career as a track star, the Tigers would make a run towards a state title. Jailyn and his team dreamed of having another chance to compete for a title but that chance is gone.

“I was really sad and upset because I knew all the work we had put in for this upcoming season,” Carter. “It was going to waste, and we didn't get a chance to finish our senior season together.”

Despite his high school career being over, he plans to walk on at Northwestern State in Natchitoches. In the meantime, he'll be cherishing the moments that he did have.

“What I'll take on for the rest of my life is to run after your dreams no matter what because it’s always possible,” Carter said. “I'll just have the memories to look back on, and I thank God for letting me have the memories.”

Ariel Thomas is a senior softball player Leesville. She's played for the Wampus Cats all four years of her high school career.

Thomas says that for a moment, she and her teammates had a small amount of faith that their season would come back. Even though it didn't, she also says the memories she has will last her a lifetime,

“Before it got canceled, I honestly had faith that we would get back into the groove of things,” Thomas said.

“We've been waiting for the season to come back, and that would be great,” Thomas added. “As the details unfolded, the more the news came out and the bigger this virus became. We didn't lose faith, but we started to see reality.”