Four-star wide receiver Alex Adams of South Pike in Magnolia, Miss. has officially signed with LSU. The 6-foot-1, 190-pound wide receiver is ranked by 247Sports four-star prospect and top 10 recruit in the state of Mississippi. Adams helped guide South Pike to a 13-1 record in 2019 and a spot in the Class 4A South State semifinals. He finished the year with 34 catches for 859 yards and 10 touchdowns. He also rushed for 166 yards and two more scores. As a junior in 2018, Adams had 28 catches for 691 yards and 13 touchdowns. He logged 17 carries for 153 yards and two touchdowns during the 2018 season. He was named to the Clarion Ledger’s annual Dandy Dozen team and also competed in the 2019 Mississippi-Alabama All-Star Game.

Four-star running back Kevontre “Tre” Bradford of Lancaster High in Lancaster, Texas has officially signed with LSU. The 6-foot, 195-pound rusher is a top 25 prospect in Texas, checking in on 247Sports as the No. 13 running back prospect in the 2020 class. Bradford is coming off a strong senior campaign that saw him run for 1,563 yards and 23 touchdowns on 9.2 yards per carry. He also caught 12 passes for 242 yards and three touchdowns on 20.2 yards per reception. During the past three seasons, Bradford has rushed for more than 3,000 yards for a consistently talent-laden Lancaster squad.

Four-star cornerback Dwight McGlothern of Klein Oak in Spring, Texas has officially signed with LSU. The 6-foot-2, 185-pound cornerback is ranked by the 247Sports Composite as the No. 19 cornerback prospect in the 2020 class and a top 300 overall prospect. As a senior at Klein Oak, McGlothern recorded four interceptions on the defensive side of the ball. On offense, he caught 66 passes for 1,307 yards and 18 touchdowns, averaging 19.8 yards per reception. Playing both ways, McGlothern totaled 15 interceptions across his high school career and finished with 2,593 receiving yards and 34 touchdowns. McGlothern competed in the 2020 All-American Bowl in San Antonio, where he recorded two interceptions.

The Tigers have the No. 4 recruiting class for 2020 with 22 signees. They have three open spots remaining. Orgeron said they are excited about the three signees. He added they filled some needs. He also said the Tigers will look for the best players available as graduate transfers to fill the three remaining slots, especially offensive linemen.

Orgeron said the staff wants quarterback Myles Brennan to be the best him. He added the coaches feel he could be excellent. He also stated they feel they have great quarterbacks and are in good shape at that position. Orgeron said he has only interviewed one candidate for the passing game coordinator so far. He added he likes former analyst Jorge Munoz, who left for Baylor to be the wide receiver coach and passing game coordinator, as a candidate.

LSU will focus recruiting efforts on Louisiana, Houston, and Dallas, then go nationally, according to Coach O. 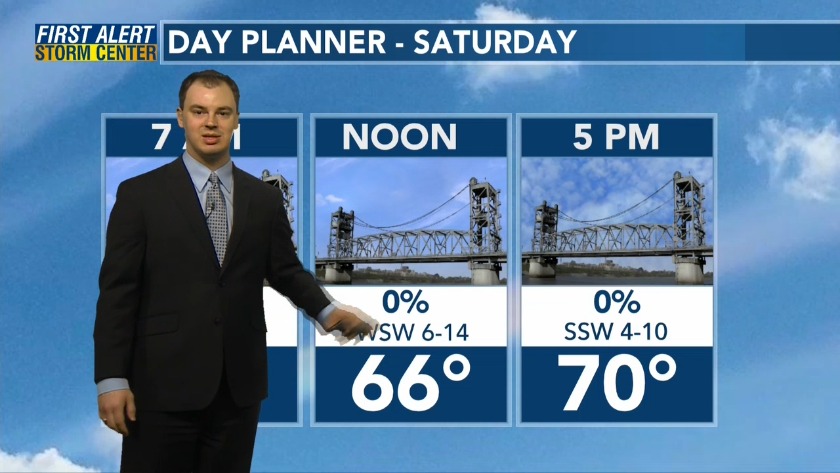 Someone to Look up To