So what did Eppler find when the Demons convened for spring practice? A new challenger to the spot atop the NSU depth chart.

How did Eppler, a senior from Navasota, Texas, via Trinity Valley Community College, react?

“Eppler didn’t blink,” second-year quarterbacks coach Anthony Scelfo said. “It’s no secret why we bring guys in. We want the best available guys to help make this team better. He saw that, and he answered the challenge. The team saw it. The coaches saw it. It was fun to watch.”

Eppler’s 2019 season marks the fourth straight year he has worked with offensive coordinator Brad Smiley, who was his head coach at Trinity Valley.

Even with the loss of All-American wide receiver Jazz Ferguson, there is little reason to doubt Eppler’s ability to continue to operate Smiley’s offense at a high level.

“I feel the chemistry has gotten better,” Eppler said. “I’ve gotten to know the guys inside and out. I feel like we’re competing well together. We still have a lot to work on, but I’m excited to see where we can go.”

Scelfo pointed to Eppler’s mental progression as another reason to expect little variation in the NSU offense.

“He’s seeing things on the run, coming up with things in his head,” Scelfo said. “He’s coming to me and saying, ‘Hey, what do you think if we do that? Can I tell this guy to do this or move this guy to create this angle?’ The questions and the things he’s seeing are spot on. It’s exciting to see. He put in the work in the offseason, the spring and the summer. It’s fun to watch from a coach’s standpoint.”

Rivers, a left-handed sophomore transfer from UTSA, arrived in January and went through spring drills with the Demons. A 6-foot-3, 220-pounder, Rivers started the final two games for the Roadrunners in 2018, throwing for 269 yards and a touchdown and adding a rushing score against North Texas in UTSA’s season finale.

Scelfo and Rivers had a prior relationship dating to the former’s days on the Roadrunners staff.

“The reason I came here was I trusted (Scelfo) and knew what he as trying to do and the things he was teaching,” Rivers said. “Working with him has definitely elevated my game.”

The same can be said for working with Eppler, though that is as much a benefit to the incumbent Demons quarterback as it is to his fellow quarterbacks.

“The (quarterback) room is built on competition,” Scelfo said. “Only one guy can play, which is unique in football. I want competition because competition breeds excellence. They work not against each other but for each other. The way they attack individual and team (drills), it’s the next guy telling him, ‘Hey, I saw this or that.’ They’re helping each other.”

Both Eppler and Rivers echoed their position coach’s comments.

“I feel like it makes me better,” Eppler said. “I can’t let up. They’re doing the same. As I’m getting better, they are, too. It works out for us. We’re competing every day. That’s all that matters.”

Eppler missed two games because of injuries in 2018, thrusting Kaleb Fletcher into a starting role as a sophomore. Fletcher answered by leading the Demons’ 31-28 Homecoming win against Houston Baptist.

In that game, Fletcher completed 30 passes for 253 yards and three touchdowns. The 30 completions were one shy of Adkins’ single-game record, set against Missouri State in 2014.

“You can’t replicate those game reps in practice,” Scelfo said. “What (Fletcher) did against HBU and Central Arkansas showed we can go out and win a ball game with him. We didn’t change the offense. He executed.

“Taking game reps into spring and summer and now into fall, it builds confidence in you. Now he has something to look back on and say, ‘I’ve done that with live bullets.’ That’s important. You can see his game has jumped to a new level.”

The trio of veterans is joined by true freshman Zach Clement, who has shown a lively arm and a willingness to learn, the latter of which has been just as impressive to Scelfo.

“He’s very eager to learn,” Scelfo said. “He has a smile of his face, comes to work every day. Part of being a freshman is learning, especially at that position. You’ve got protections, counts, you have to make reads – everything falls on your lap.

“It’s going to take reps, meeting time, film time for him. Bringing him into a room with three guys who do it like pros will help. The way they take notes and ask questions is a great example for Zach to look at it. You put all four of them together, and all you have to do as a coach is give them the outline, that template, and let them take matters into their hands. It’s fun to see that development.”

Practice Notes
· The Demons went through a nearly two-hour workout Monday morning, breaking out full pads for the first time in camp.

NSU plans to go in full pads again Wednesday before donning them in Saturday’s first scrimmage of camp.

“The ability to tackle and the offensive linemen to be able to cut, it’s full go like a game,” second-year coach Brad Laird said. “We’ll have a lot of good films to watch and learn from.”

The Demons defense took the upper hand Monday after a solid performance by the NSU offense in Saturday’s single workout. Sunday was Northwestern State’s first off-day since camp began with split-squad practices on July 31. 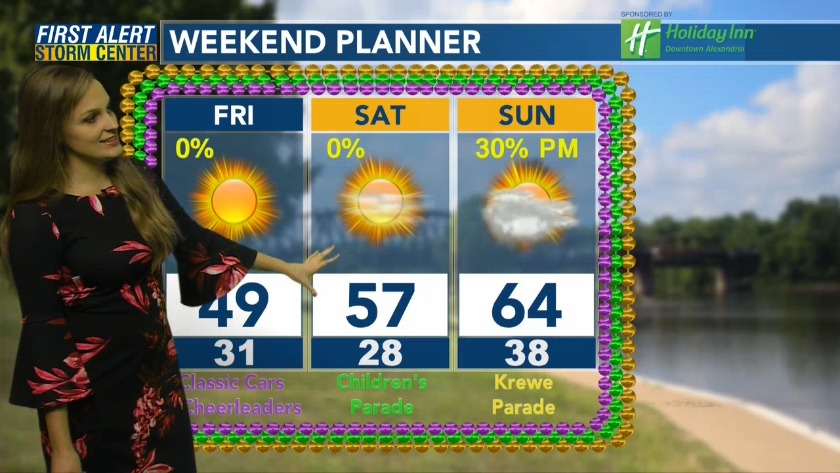 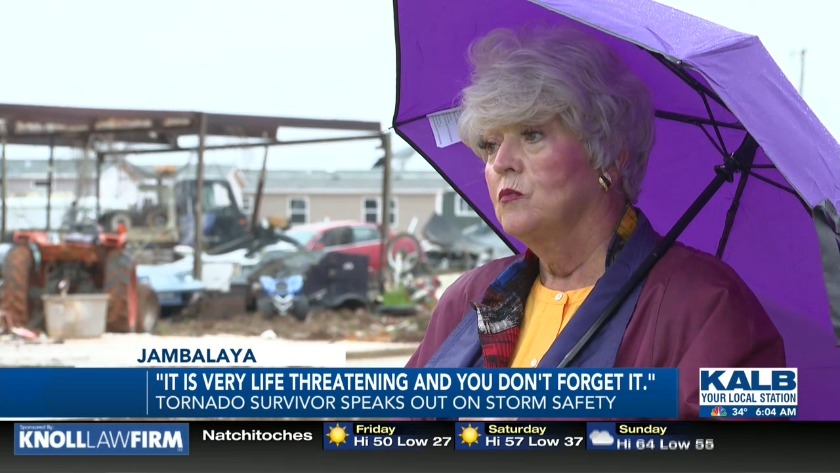 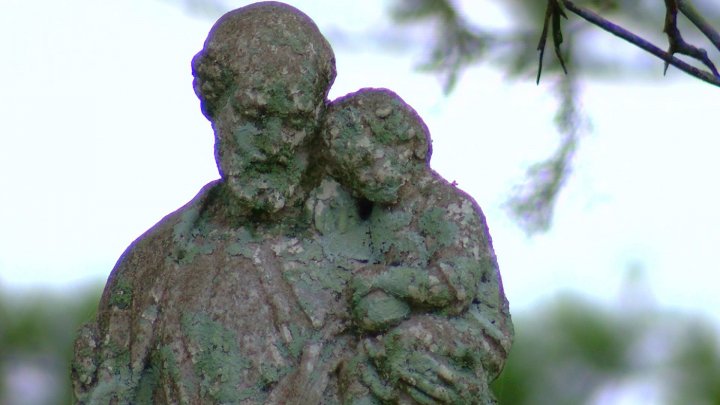