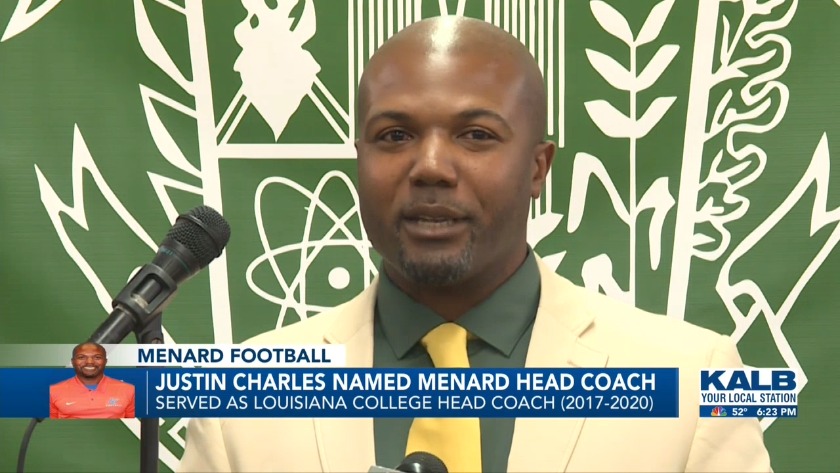 Starting over is always hard 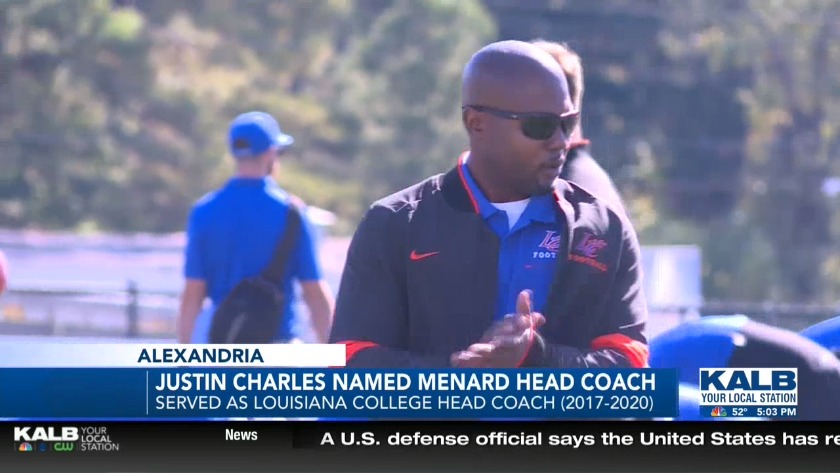 #BREAKING: @CoachCharlesLC is about to be named the head coach of the @HSMenard football team

Charles is now the second coach in the last five years to step down from the LC head coaching position and become a high school head coach.

Former Menard head coach Chris Gatlin was announced as the principal of Menard, which caused him to step down from the job.

'Would You Rather' with Melvion!

Central Louisiana teams move on to the next round

'Would You Rather' with Melvion!