CHARLOTTE, NC (AP) -- Alvin Kamara had 103 yards from scrimmage and a touchdown, the Saints’ defense put the clamps on Cam Newton and New Orleans defeated the Carolina Panthers 12-9 on Monday night to take a big step toward locking up home-field advantage in the NFC playoffs.

New Orleans’ defense, which has been among the best in the league the last six weeks, held Newton to 131 yards passing, sacked him four times and forced two turnovers.

Carolina’s only scores came off a trick play on fourth down — a 50-yard touchdown pass from Christian McCaffrey to Chris Manhertz — and an interception return by Donte Jackson on a 2-point conversion attempt.

Carolina was held to 247 yards and 13 first downs.

The Panthers have lost six straight after a 6-2 start. 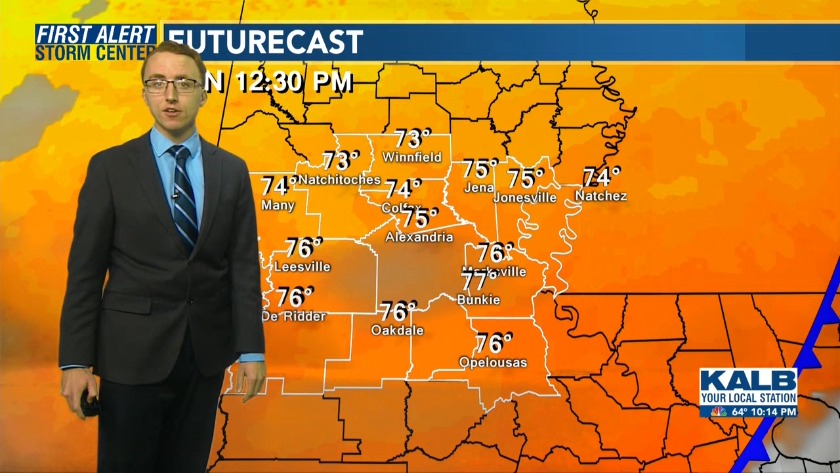 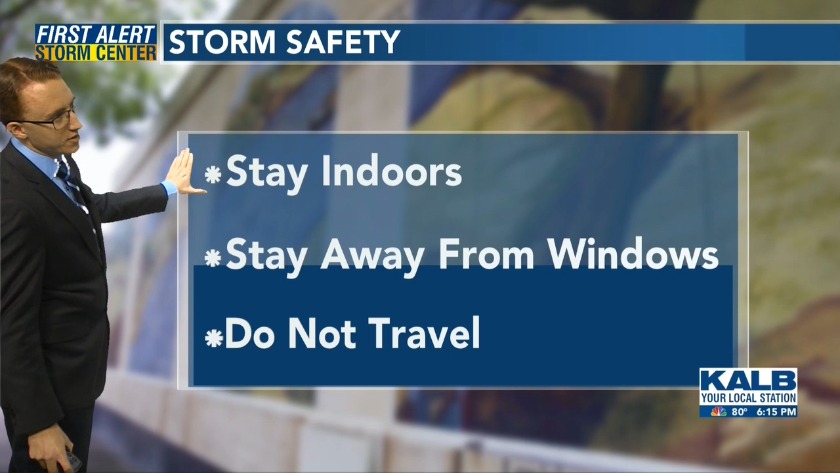 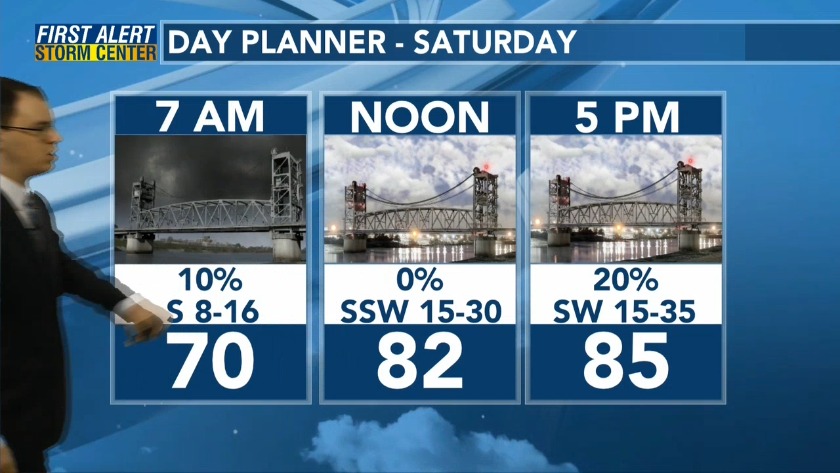