PINEVILLE, La. (KALB) - The Louisiana College Wildcats are looking to build off the season that they had last year after finishing 5-5. This was the first non-losing season they’ve had since 2014.

Today, they took an even bigger step in the building process after hiring Adam Greenfield as the defensive line coach. Greenfield previously served on the staff at Henderson State University.

Head coach Justin Charles says that Greenfield was just what the team needed.

“He was obviously the best guy that applied for the job and the best guy for the job,” Charles said. “The things that separated him was his work ethic, his knowledge of the game, and his approach towards handling players. He's also wanting to learn as much as he can at the same time.” 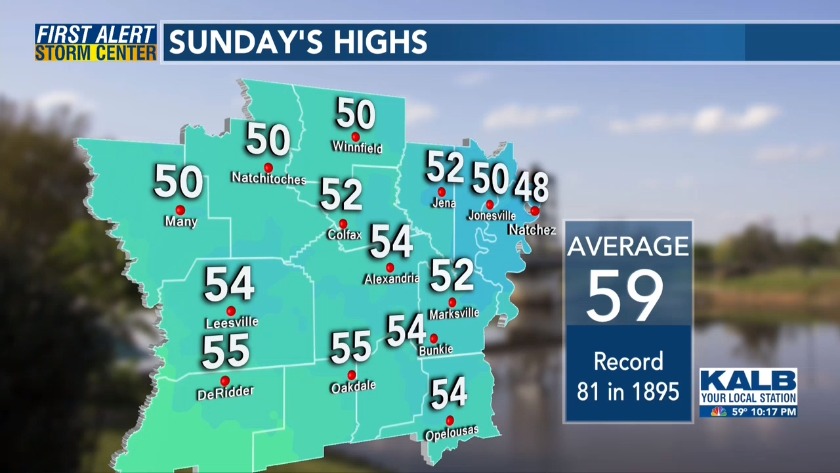 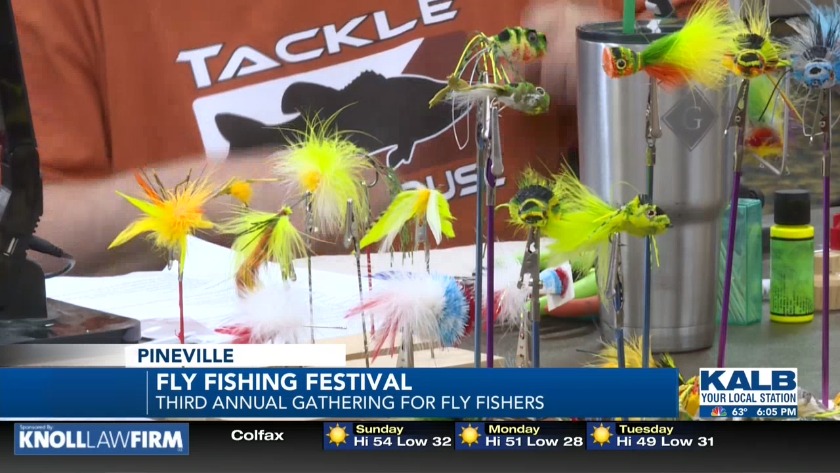 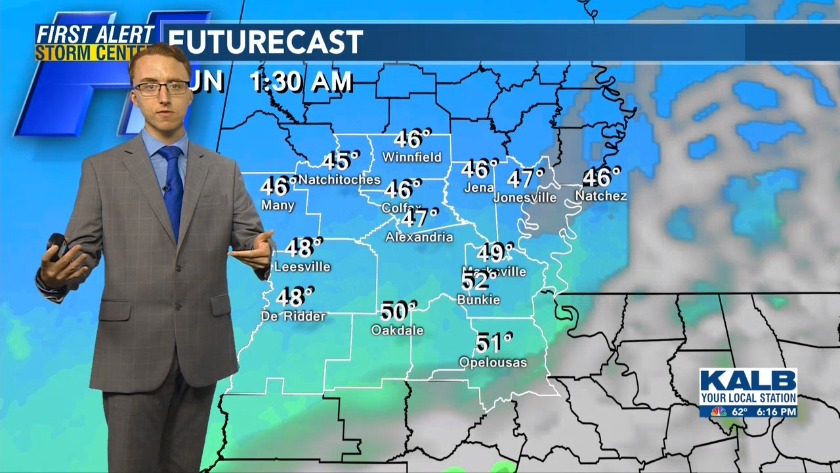