BATON ROUGE, La. (KALB) - According to The Advocate, two proposals were rejected on the last day of the LHSAA's annual convention, which would have brought the LHSAA's select and nonselect schools together.

The catalyst of this proposal was North Vermilion's Tommy Byler, in which the vote passed 179-165 but did not meet the two-thirds vote required to make a constitutional change.

Copyright 2020 KALB and The Advocate. All rights reserved. 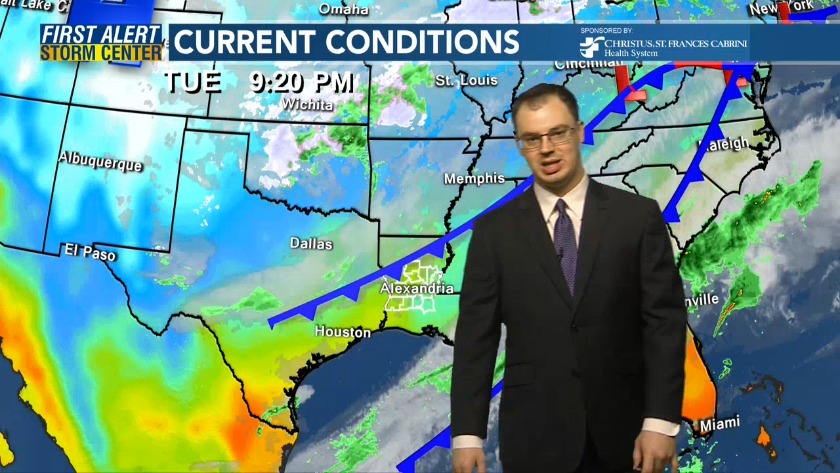 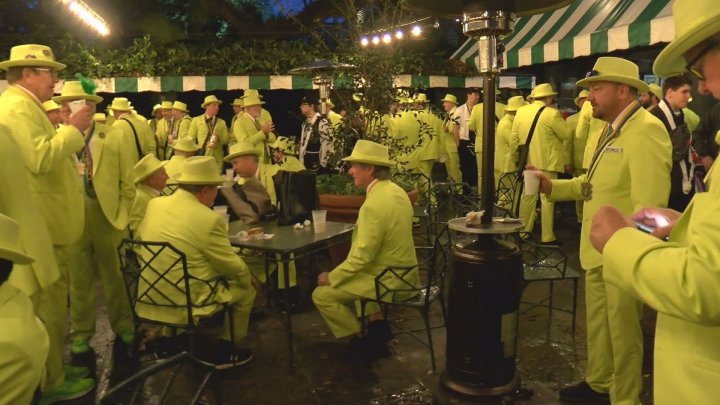 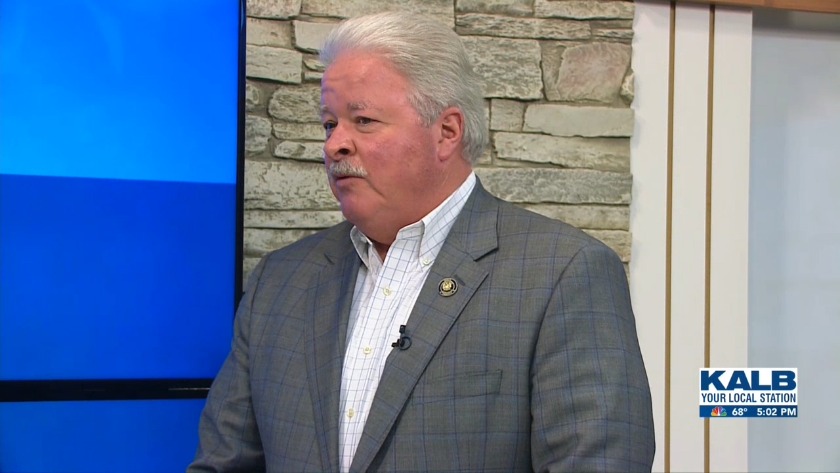