BATON ROUGE, La. (KALB) - LSU picked up its seventh commitment Sunday, April 26 for the 2021 recruiting class to move up to No. 18 overall in the 247Sports Composite Team Recruiting rankings.

Landon Jackson is a 6-foot-6, 240-pound four-star weak-side defensive end from Texarkana, Texas. He announced his commitment via Twitter.

He had 110 tackles, 29 tackles for loss, 17 sacks, eight pass breakups, seven forced fumbles, and four fumble recoveries, including one for a touchdown. He was named 4A Defensive Player of the Year. 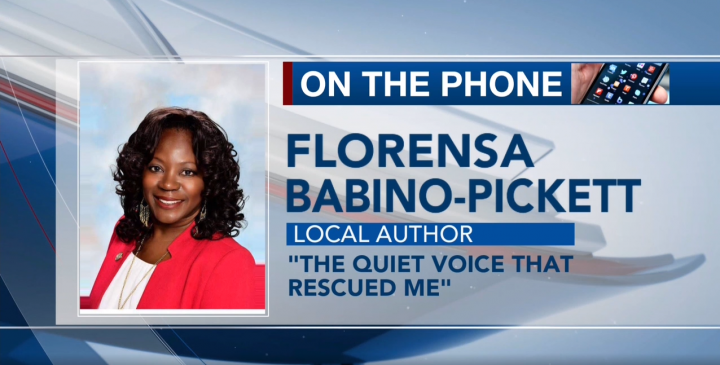