NATCHITOCHES, La (NSU) – After over 2,000 miles of travel across Texas during the past week, Northwestern State returns to the friendly confines of Prather Coliseum.

Fans can hear all the action from Tony Taglavore live on 92.3 FM The Fox with live streaming video and audio available at www.nsudemons.com or via the NSU Athletics mobile app, which is available for download in the Apple Store or Google Play.

A long road trip ended with a long night against UIW on Wednesday. The Lady Demons struggled to find anything on the offensive side, exacerbated by the 13 first half turnovers and 21 percent shooting effort.

Looking to put that game behind them quickly, interim head coach Aaron Swinson hopes being back at home leads to a better performance against the Cowgirls.

“To be back home is always good, but at the same time we don’t want any distractions,” Swinson said. “They’re familiar with their surroundings and the people on campus and hopefully they’ll respond to that.

“Hopefully they’ll respond in a way like we played at Houston Baptist. If we can have that same mentality here at home against McNeese, then I think we should be fine.”

Ideally serving as motivation more than a distraction, five senior players will be taking the floor for the final time on a Saturday afternoon at Prather Coliseum. With family and friends in attendance for the seniors, Swinson said it’s up to the rest of the team to do what they can to send them out victorious.

“I told them all yesterday that the seniors deserve to win on their senior night,” Swinson said. “They’ve put in a lot of hard work and I hope that the underclassmen understand that this an opportunity to go out with a win.

“Hopefully they’ll buy in to that in terms of needing every one of them to get it done. The seniors are going to do their part, we just need the rest to be that anchor.”

Although McNeese has lost its past four games, one of the two conference wins it has on the season came against the Lady Demons.

NSU played even with the Cowgirls through the first half but hot shooting from deep, dominant play around the glass and a lengthy NSU scoring drought led to a 61-51 McNeese win.

“When we have those scoring droughts, we cannot hold our heads down,” Swinson said. “I think that’s what happened in the first game we played. When we get into those times, we don’t know how to overcome adversity.

“That’s something that we’ve been trying to instill in them that we’re going to hit roadblocks, but we’ve got to surpass it. The way we do that is with defensive stops. You get a stop and even though you don’t score on the other end neither did they. Just keep making those stops until we get a basket.”

The Lady Demons started the game against UIW on Wednesday with a scoring drought. The 0-for-8 first quarter from the field created an 11-point deficit after the first 10 minutes. Without the eight stops they got defensively during the opening five plus minutes, the lead could have been much greater.

Senior forward Damilola Balogun played a huge role in the win in Lake Charles, pulling down 19 rebounds in the game. She is the only player in the SLC averaging a double-double with 11.2 points and 10.0 rebounds and leads the league with nine double-doubles this year.

Her presence around the basket is key for both sides, matching up with improving NSU post play, namely junior Lacee Savage who is averaging 7.6 rebounds across the past five games.

“We want to be more physical with our post play,” Swinson said. “If we can set the tone early then maybe the referees will give us an opportunity to play that way. We’re going to try and limit her touches and hopefully do a good job of boxing out and make her and them play defense as much as we can.” 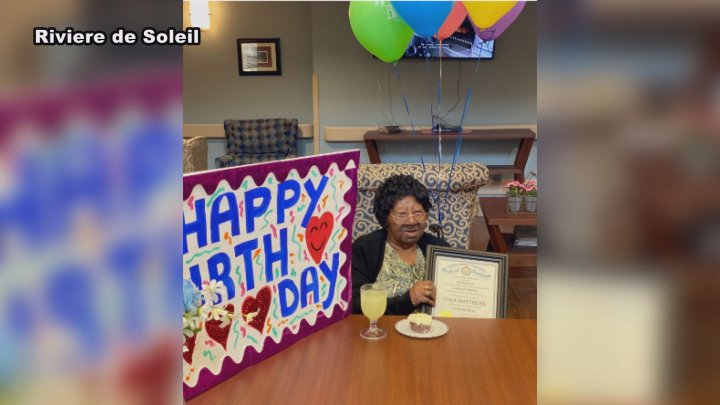 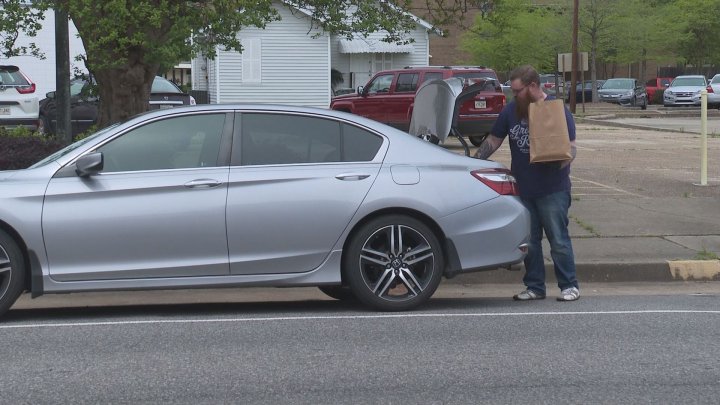 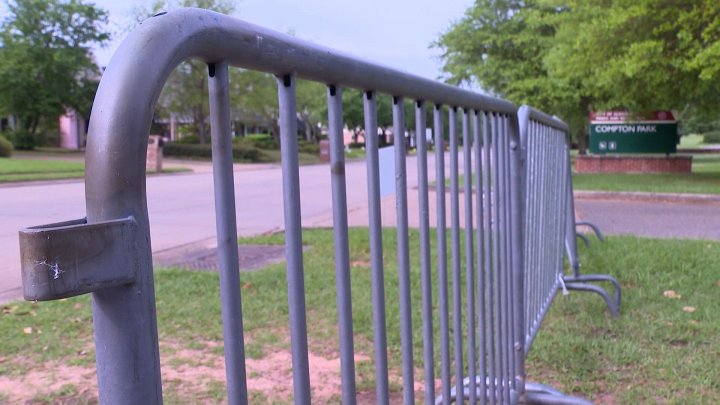