BELTON, Texas – The Louisiana College softball team faced a tough challenge to open American Southwest Conference play, hanging tight with #22 Mary Hardin-Baylor, but ultimately dropped both games of the doubleheader, 7-2 and 5-1, to the Crusaders Friday afternoon at Dee Dillon Field.

Trailing 1-0 in the third inning, the Lady Wildcats got a big rally together with two outs to even up the game. Kaitlyn Moore doubled to get the rally started. Jade Brady drew a base on balls, and then Aleksis Duplechain singled to load the bases. Samantha Cetta tied the score as she too watched ball four flies by to force in Moore for the 1-1 score before a pop fly ended the rally.

However, that tie did not last long as UMHB scored four runs in the bottom of the third inning, including a two-run home run, to take a 5-1 lead. In the fifth inning, Moore and Brady helped pull one of those runs back. Kaitlyn Moore drew a one-out walk, and Jade Brady followed her with a double, giving LC two runners in scoring position. A passed ball by the Crusader catcher allowed Moore to come in from third to make it 5-2. But the Lady Wildcats could pull no closer as the Crusaders scored insurance runs in each of the fifth and sixth innings to put the game away.

The Wildcats had one hit in game one, with four different LC batters each picking up one each. Jade Brady and Kaitlyn Moore each had a double as their lone base hits in the contest. Samantha Cetta had the team's lone RBI with her bases-loaded walk, one of seven bases on balls drawn by LC hitters in the contest.

Cameron Crochet (0-2) started the game and threw 2.1 innings in two different stints in the circle during it. She gave up six hits and four runs, three earned, with no walks or strikeouts. Jade Brady threw 3.2 innings of relief and allowed eight hits and three runs with just one earned with two walks and two strikeouts.

After two scoreless innings, the Wildcats had a solid chance to take the lead in the top of the third as LC loaded the bases with just one out. However, a strikeout with a back pick at third base ended the inning with no damage done. That ended up hurting more as the Crusaders came up in the bottom of the third and brought in two runs to take the lead.

The top of the fourth got started in a big way for LC as Kayla Dauthier came up and blasted her first collegiate home run off of the scoreboard in left field to cut that UMHB lead in half at 2-1. Even though the Crusaders pulled that run back in the bottom of the fourth, the fifth had a nearly as promising start for LC as Katelyn Courville singled to start the frame, and then Bailey McMillian doubled to put the tying run in scoring position with no outs. However, two sharp grounders sandwiched around a liner snagged off the shoe tops kept the Wildcats from pushing any runs across in what would be LC's final true threat to tie the game, and two UMHB insurance runs in the sixth put the game out of reach.

Katelyn Courville led the Lady Wildcats offense, going two of three with a walk. Kayla Dauthier's lone hit in the contest accounted for the team's lone RBI & run scored. Bailey McMillian tried to help her own cause as the game's starting pitcher with her one hit in the contest is a double.

Bailey McMillian (1-3) went the distance in the circle and gave up nine hits and five runs, four earned, walked five and struck out two. 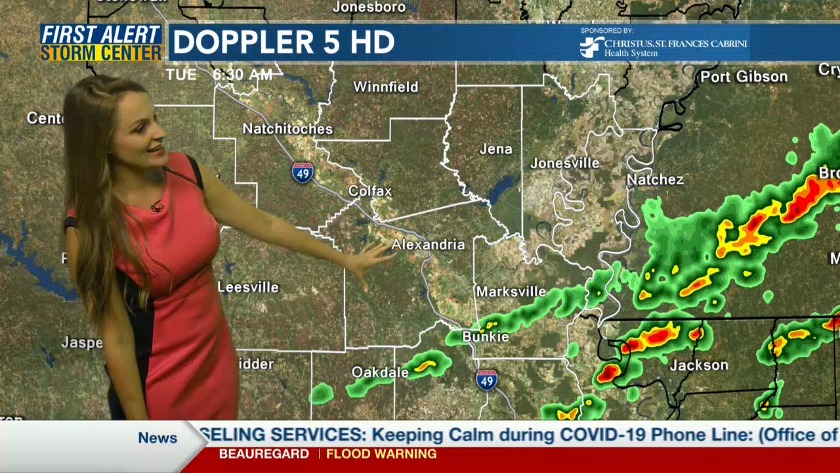 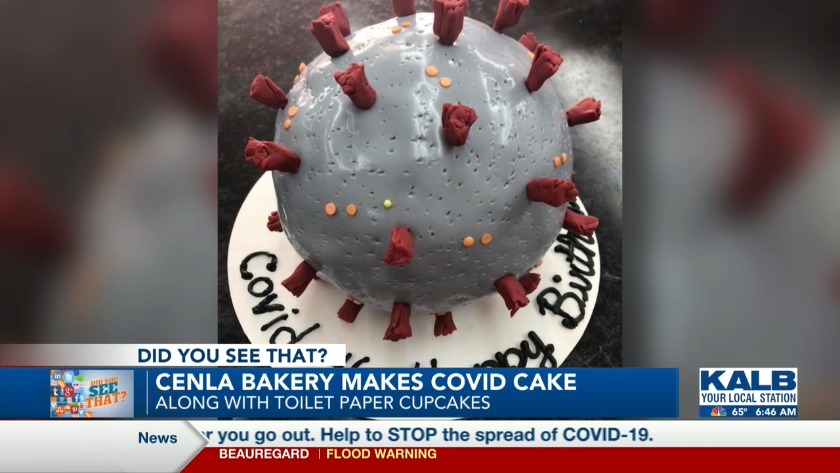 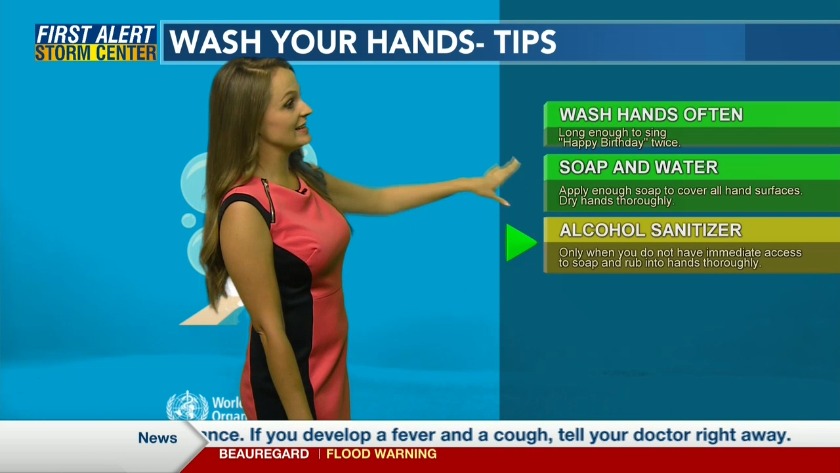