JACKSON, Miss. (LC Sports Information) – The 2020 Louisiana College softball season started with a bang, but the opening fireworks weren’t enough for the Lady Wildcats to avoid a doubleheader sweep at the hands of the Millsaps Majors, 9-8 and 5-1, Saturday afternoon at the Millsaps Softball Complex.

Briley Johnston got the season started off in a good way, watching ball four pass by for a lead-off walk to open the season. Standing on second with two outs, she could only watch as Aleksis Duplechain launched a shot over the fence for a two-run home run and a 2-0 lead after the top of the first inning. After Millsaps put up single tallies in each of the first three innings to take a 3-2 lead after three, Desiree Squires gave the Wildcats the lead back with a two-RBI double that plated both Johnston and Kaitlyn Moore. Duplechain then found the line for an RBI double that plated Squires to give the Lady Wildcats a 5-3 lead. However, the Majors put up a big inning, scoring four in the bottom of the fourth to retake the advantage at 7-5.

Squires evened the score back up in the fifth as her shot to center got to the fence to plate both Bre Newman and Katelyn Courville to tie the score at 7-7. Millsaps pushed a run across in each the fifth and sixth regains the lead. A ground ball to short by Duplechain brought in Phobee Spell to make it 9-8 and put the tying run on second base, but a strikeout ended the comeback hopes.

Jr. LF Briley Johnston and So. 1B Desiree Squires each had three hits in game one with Johnston adding a walk and two runs scored while Squires hit two doubles, scored once and knocked in four runs. Fr. DP Aleksis Duplechain collected a pair of hits, including the two-run home run, and also drove in four runs for the Lady Wildcats.

Game two started much slower for the Lady Wildcats, who found themselves down 3-0 after the first inning. LC looked to have fought back into the game in the fourth inning as Samantha Cetta dropped a base hit in center field that allowed Haley Vezinat to come in from third and cut the deficit to 3-1.

However, the Majors immediately answered in the bottom of the fourth with a two-RBI single to open the lead to 5-1, a lead the Lady Wildcats couldn’t cut any further.

Briley Johnston and So. CF Bre Newman each had two hits in the nightcap, including a double for Newman. Sr. SS Samantha Cetta had the game’s lone RBI for the Wildcats.

The Lady Wildcats (0-2) look to rebound next Saturday as they head to Montgomery, Ala. for the Huntingdon College Tournament where they’ll take on Rhodes College and the host, Huntingdon. The first pitch next Saturday for the Lady Wildcats is set for 10:00 A.M. against the Rhodes Lynx before taking on the home-standing Hawks at 2:00 P.M. at the Lucinda Samford Cannon Softball Field. 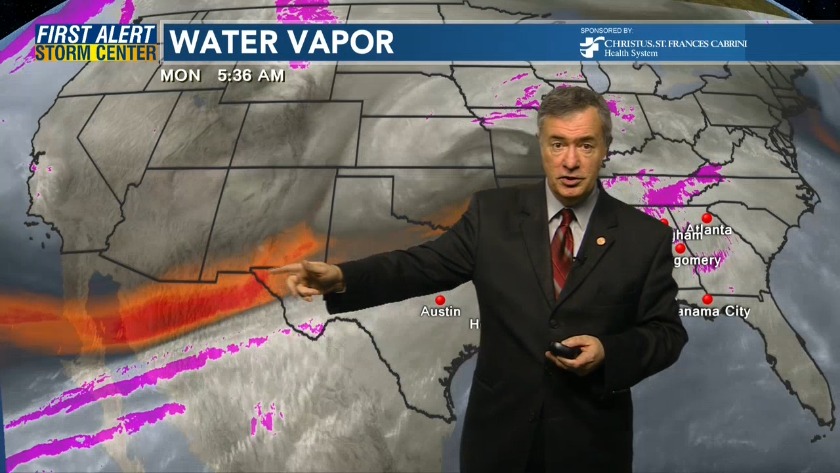 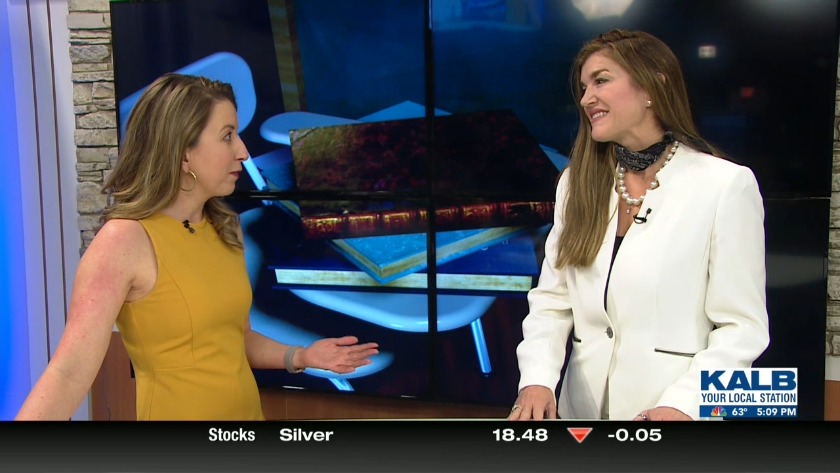 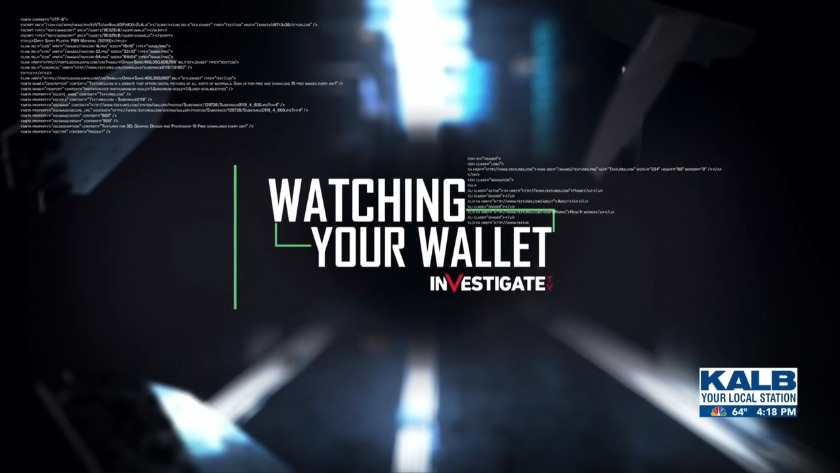