PINEVILLE, La (LC) – The Louisiana College women’s basketball team started its first win streak of the 2019-20 season, riding a strong second half to a 61-51 win over the University of the Ozarks Eagles Thursday night at H.O. West Fieldhouse.

After a sluggish first half by both teams that saw Ozarks take a 25-21 lead into the break, the Lady Wildcats started the third quarter strong with an Alex Harrison bucket on the first possession of the period and then a steal by Kayla Kinney led to a transition three by ZyUnn Cormier to give LC the lead at 26-25. The Eagles would briefly take back the lead on their own made three a few possessions later, but a three by Maya Washington with just more than seven minutes left in the third ended Ozarks final lead of the game. The Eagles would tie the score a couple more times in the period, but another three by Washington at the buzzer gave LC the lead for good, 42-39 heading to the final period.

The three by Washington to end the third quarter propelled the Lady Wildcats onto an 11-2 run as a three by Cormier extended the lead out to 50-41 with just over 7:30 remaining in the contest. However, Ozarks did make a final run for the win, cutting the LC lead down to just three points twice in the final quarter, the final time with just under a minute left at 54-51. But solid defense and good free throw shooting inside the minute, going seven of eight at the stripe, closed out the win for the Lady Wildcats.

“This was another great time win,” said Louisiana College head coach Matt LeBato. “The girls are getting better with their execution and grit. We were able to accomplish things on both sides of the ball tonight, especially in the second half, that helped us come out with the win. They continued to fight and push through. I’m very proud of their effort and attention to detail.”

Fr. G ZyUnn Cormier continued her run at some postseason honors, finishing the night with 20 points and seven rebounds. She was four of five from above the three-point arc, and a perfect four of four at the free throw line in the win. Fr. G Jamaica James has also picked up her scoring of late, going four of seven from the field with all of her made shots coming from long distance to finish the contest with 12 points. While shooting just 35.3% from the field in the contest, LC was a solid 12 of 25, 48.0%, from long distance that was pivotal in the LC win. 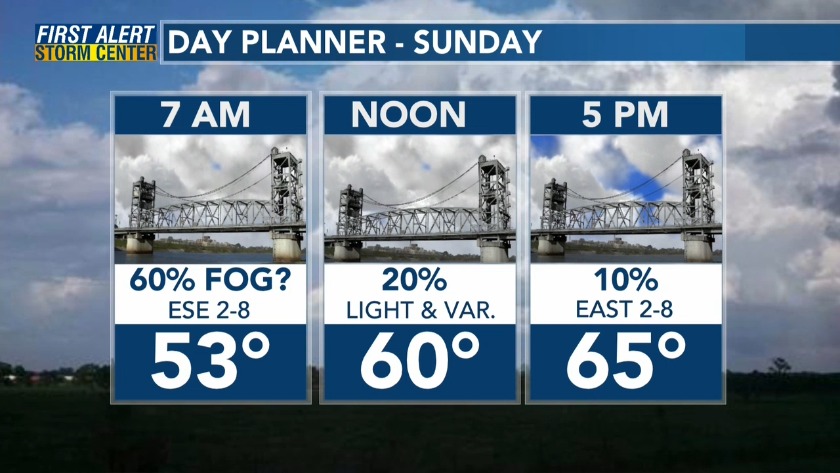 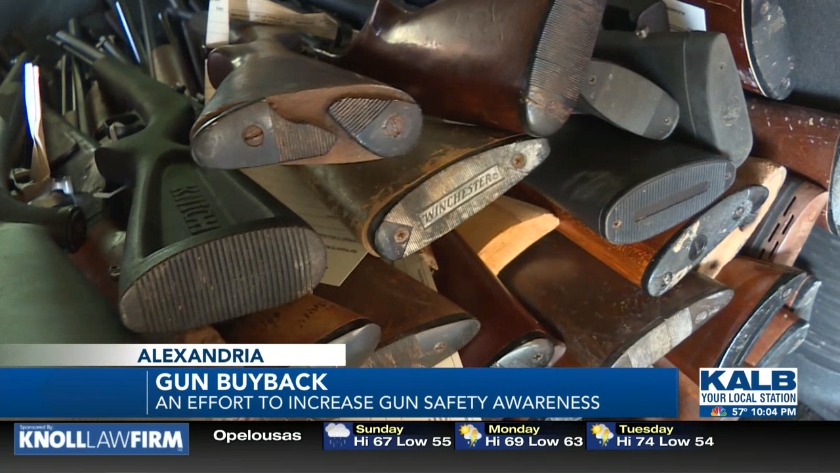 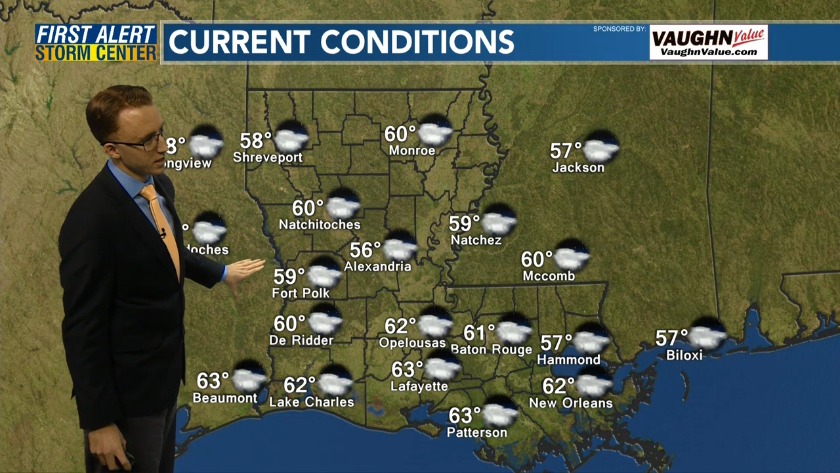