The instate FCS foes have agreed to square off at Independence Stadium in Shreveport Sept. 10, 2022 -- Week 2 of the that season. For the Tigers, this is the first non-conference game scheduled for the 2022 season while the Demons will open up that year at Mississippi State the week prior on Sept. 3.

GSU Athletic Director Rusty Ponton confirmed to The News-Star the two programs, separated by just 73 miles, have reached a verbal agreement on the non-conference contest, while the finite details like distribution of ticket money distribution are still be worked out. With it being FCS out-of-conference, the game likely won't be a money game.

Grambling leads the all-time series with Northwestern State, 3-2. The teams split a home-and-home series in 2017 and 2018 with the home team winning both contests. The Tigers beat the Demons, 23-10, at Eddie G. Robinson Memorial Stadium in 2017 and NSU returned the favor in 2018 with a 34-7 victory at Harry Turpin Stadium in Natchitoches.

Independence State has been friendly confines for Grambling in the past. The G-Men collected a 15-2-1 record in their past participation of the Red River Classic and have won several other times in Shreveport. Grambling last played at the Independence Stadium in 2016 when it shutout SWAC rivals Alabama State, 21-0.

With the unknown, long-term financial effects COVID-19 will have on the athletic department and its budget, Ponton said that Grambling State fans can and should expect to see more non-conference games like the one with Northwestern State scheduled for the coming seasons.

"There's going to be a lot of games like this we'll look to and schedule. Games that will be close, regional games," he said. "Right now, we have to look for games that we can go play and drive back on the same day." 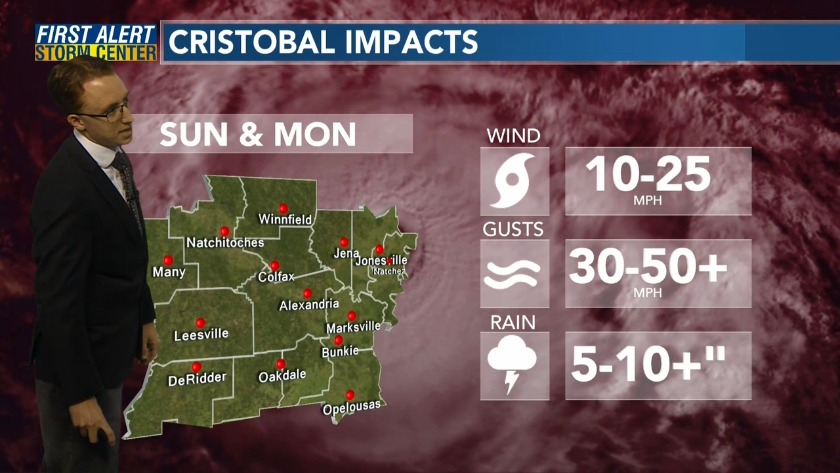