ALEXANDRIA, La (KALB) - The Lady Bears at Bolton are off to a great start this season with a winning record-something they hadn't been used to since the late '90's and early 2000's. During that time, the bears won five straight district titles and even made a trip to the State tournament. This year, they plan to do the same.

"Those teams had a certain swagger about them," head coach Antonio Keller said. "Teams knew they had to come hard to beat them," he added.

This power house of a program that included Keisha Pantallion. One of their key guards that helped them win the title in 2002 and 2003.

"The first year we won districts was my junior year," former Bolton star, Keisha Pantallion said. "We had to play Peabody and Tioga, but of course we breezed through them," she added.

"I graduated in 1997, a year before they won their first district title," Keller said. "There was definitely a buzz building when Keisha got there," he added.

Over the next few years, there were a lot of changes that were made that changed the entire winning culture-coaching change and open enrollment.

"When girls had the opportunity to go to any school they wanted to, it changed the landscape of the amount of talent Bolton was getting," Keller said.

"In 2002, coach Doctero retired," Pantallion said. "They had to start over with a whole new ball club and that changed things," she added.

Even though they couldn't maintain that high level through the past few years, head coach Antonio Keller, is demanding a fresh start to this 2019-2020 team.

"It had been so long since Bolton basketball had actually been a contender in the city," Keller said. "Coming in, I knew I had a big task in front of me," he added.

"The first practice I came to reminded me of back in my time," former Bolton star Voneshia Williams said. "I want them to make it to state, and they have the ability to do that," Williams added.

"With Coach Keller, he puts this fire in us to go after it," current senior, Dymon Drumgo said. "We are coming, and you'll know when we walk in the gym," she added. 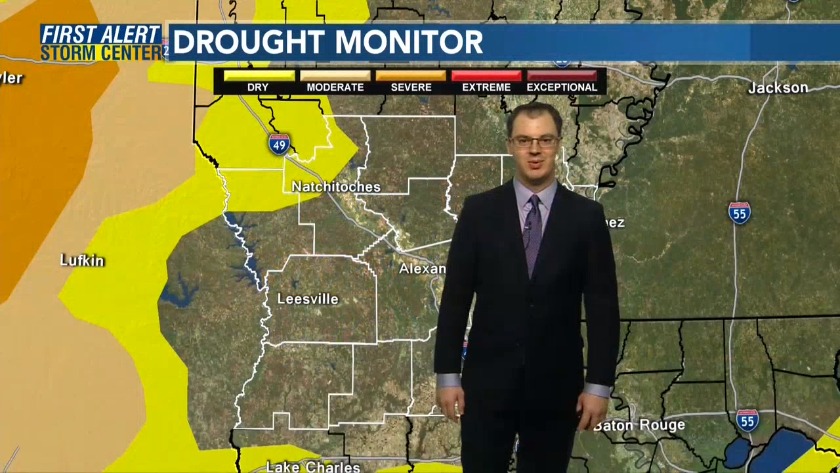 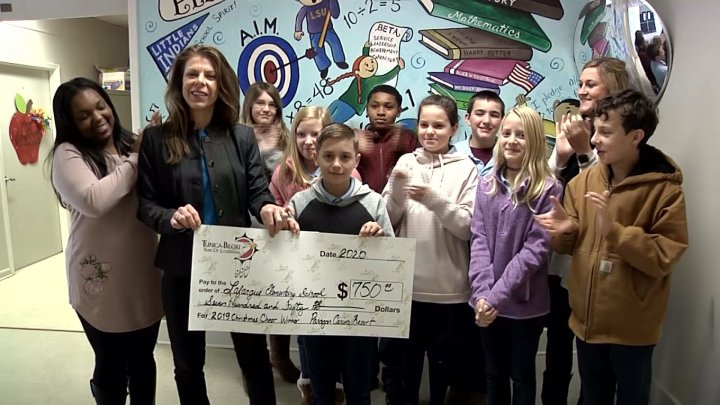 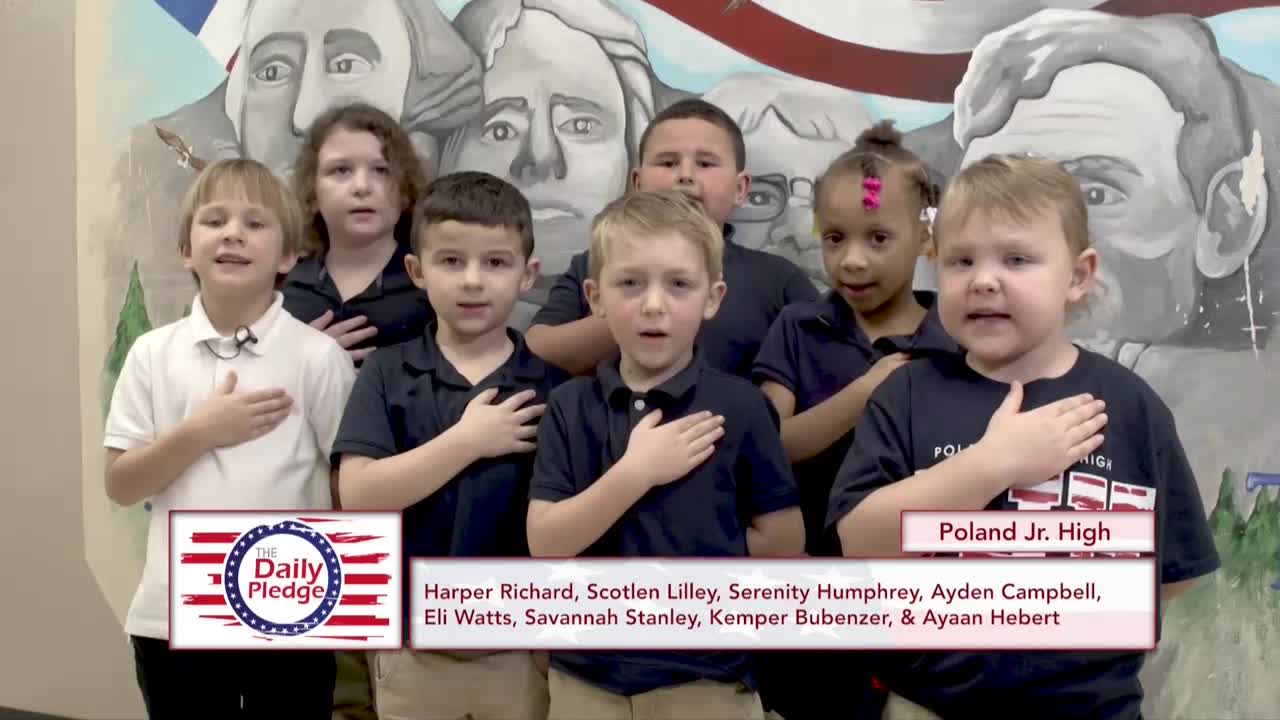 Video: The Daily Pledge Kids for 1/22

Video: The Daily Pledge Kids for 1/22