BIRMINGHAM, Ala. (WAFB) - The Southeastern Conference (SEC) has canceled all sporting events at its member schools, including LSU, for the remainder of the 2019-2020 athletic year.

The announcement was made Tuesday, March 17.

“This is a difficult day for all of us, and I am especially disappointed for our student-athletes,” said SEC Commissioner Greg Sankey. “The health and well-being of our entire conference community is an ongoing priority for the SEC as we continue to monitor developments and information about the COVID-19 virus.”

Officials said all spring football games have been canceled and there will be no pro day events at SEC schools.

The conference initially announced Thursday, March 12 that all organized team activities, including competitions, team and individual practices, meetings, and other organized gatherings, would be suspended through at least May 31. Officials then decided on Friday, March 13 to extend the date to April 15. They then announced Friday, April 3 that all activities are suspended through at least May 31.

In addition, virtual film review that does not include physical activity is permissible. Effective April 6, activity of this nature will be expanded to four hours per week consistent with an NCAA rule waiver and NCAA legislation, an increase from the previously permissible maximum of two hours per week. Any such activity must be scheduled in accordance with the institution’s established Time Management Policy and must not interfere with required class time for online instruction.

The collegiate conference, which includes many of the south’s large public universities, said the move was amid concerns of the spread of COVID-19, commonly known as the coronavirus.

LSU said all of its sports will stop practices, individual workouts, and team workouts effective at the end of the day Friday, March 13. Officials said team meetings will finish no later than 5 p.m. on Monday, March 16.

“There’s nothing more important than the health and well-being of our student-athletes, our staff and community,” said LSU athletic director Scott Woodward. “This decision did not come lightly for anyone. This is an extraordinary measure, but a necessary one for the greater good.”

The decision means the rest of spring practice for LSU football has come to an end, including Pro Day for former Tiger quarterback Joe Burrow and his teammates. It also means the annual spring game that was scheduled to be held at A.W. Mumford Stadium on Southern’s campus is also canceled. The Tigers were able to hold three days of spring practice before the deadline.

Earlier on March 12, the SEC canceled the remainder of the 2020 Men’s Basketball Tournament in Nashville, which started on March 11. The 2019-2020 LSU basketball team didn’t get a chance to play a game in Nashville at the SEC Tournament and the Tigers won’t play a game in the NCAA Tournament. They did end their season with a 30-point win over Georgia and two players earned SEC postseason awards.

According to the SEC, automatic full ticket refunds will be made to fans who made purchases from the SEC office or an SEC university or SEC Ticket Exchange. Officials said ticket holders seeking refunds for online purchases via secondary market sites must contact those vendors directly. Click here for ticket refund information for SEC Gymnastics Championship

Commissioner Greg Sankey said the spring sports championships are being pushed back. He added the gymnastics and equestrian championships will NOT happen.

Several other large sports conferences, including the Big Ten and ACC, have canceled their tournaments as well. 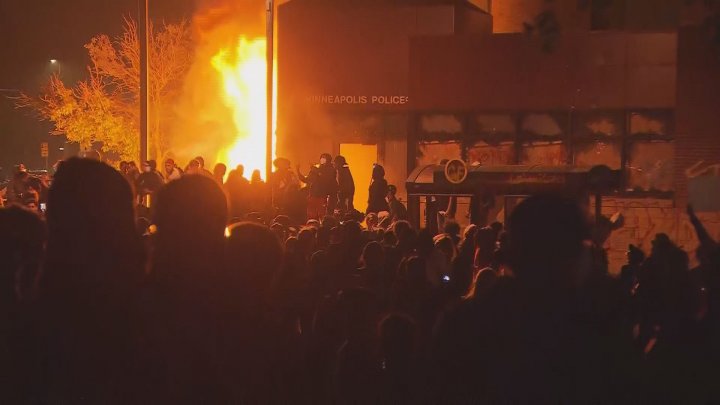 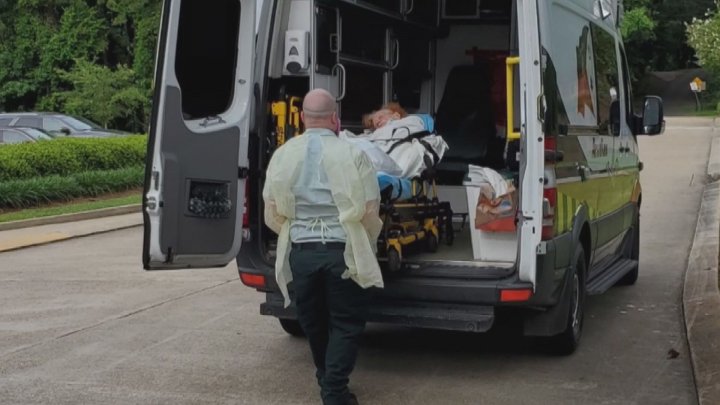