NASHVILLE, Tenn. (AP) - Joe Burrow tossed four of his school-record six touchdown passes to Ja'Marr Chase and threw for 398 yards Saturday, leading No. 4 LSU to a 66-38 romp over Vanderbilt in the Tigers' Southeastern Conference opener.

The Tigers showed off their new high-powered offense, scoring their most points this season and most ever in regulation against an SEC opponent. They needed 2:11 or less on their first seven scoring drives, and LSU scored 4 seconds after Micah Baskerville returned an onside kick 46 yards to open the third quarter on Burrow's fifth TD pass.

Baskerville later blocked a punt he recovered for a TD.

Burrow had a game for the record books.

He became both the first LSU quarterback to throw for 350 yards or more in three straight games, and his 357 yards passing by halftime also was the most in school history. Burrow opened the game hitting 13 of his first 14 for 244 yards before his second incompletion at 9:19 in the second quarter. He finished 25 of 34 before leaving the game early in the fourth quarter.

And Burrow kept throwing to Chase. The sophomore caught TDs of 64, 25 and 51 yards in the first quarter and adding a 16-yarder in the third. He finished with 10 receptions for 229 yards, most by an LSU receiver since Odell Beckham Jr . had 204 against Furman in 2013.

Vanderbilt had never played two of the nation's top five teams within the first three weeks before in program history. At least the Commodores scored on their first drive, which they didn't manage in an opening loss to No. 3 Georgia or a loss at Purdue. They scored their most points yet this season but turned it over twice.

LSU: The Tigers came in second in the SEC defending the run, giving up just 80.3 yards a game. They gave up a 41-yarder to Ke'Shawn Vaughn on Vandy's first offensive play, and he broke loose for a 52-yard TD run in the third quarter - the longest run this season for the SEC's top returning rusher. Vaughn finished with 20 carries for 130 yards.

Vanderbilt: The Commodores came in as the only FBS team without a sack this season, and the closest they came to hitting Burrow early was on a roughing the passer penalty in the first quarter. Then Jaylen Mahoney sacked the LSU quarterback early in the second quarter a play after Burrow had plenty of time to roll to his right before finding Stephen Sullivan on a 30-yard completion. Kenny Hebert also got a sack, and Elijah McAlister recovered an Edwards-Helaire fumble for a touchdown in the final minute of the first half.

(Copyright 2019 The Associated Press. All rights reserved. This material may not be published, broadcast, rewritten or redistributed.) 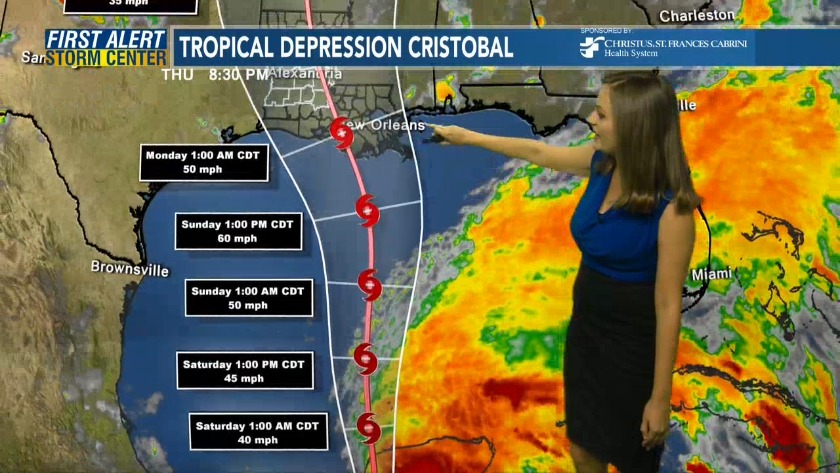