“If you look back at Steve’s career and people do not remember his time before he came into the NFL, you had a very athletic player that I think advanced when he got to San Francisco and he always had great ability with his legs. You’re trying to create visions for players,” said Sean Payton.

Hill’s better known as the Saints Swiss Army knife. Running, catching, and blocking his way into Saints fans hearts. But, the coaches still have a focus for Hill behind center.

“Absolutely. That hasn’t changed. Right now we just feel like as we continue to work on those skillsets, there are other things that he’s able to do to help the team and he’s done those pretty well,” said Payton.

Hill isn’t the only backup quarterback progressing in this Saints offense, Coach Payton points to Teddy Bridgewater, who’s also having a strong camp.

“I think we’ve seen a significant growth with both he and Teddy. This is Teddy’s second full year and Taysom the same. We’re seeing things take place on a day to day basis that maybe weren’t happening a year ago,” said Payton. 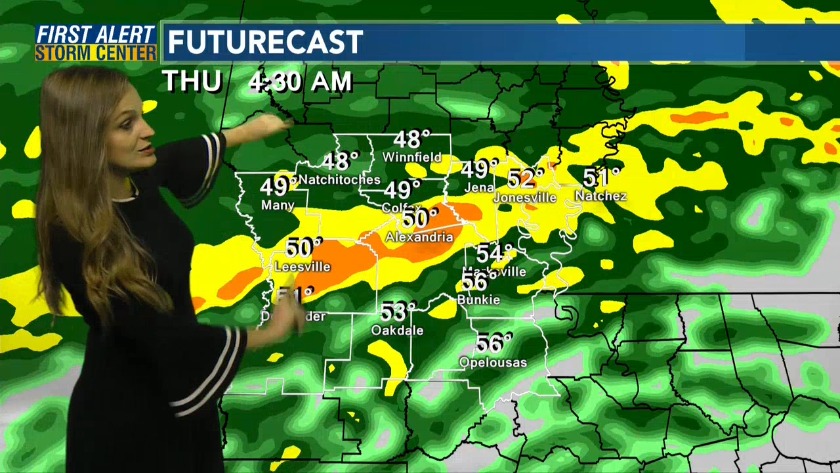 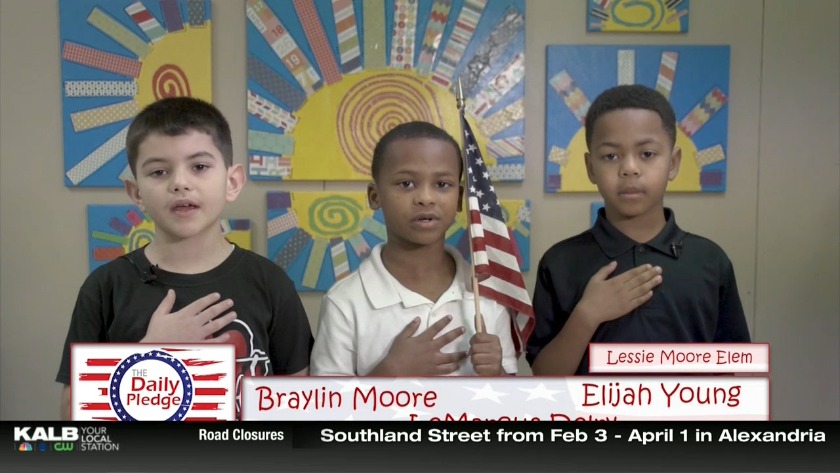