Week 8 found schools across the area fighting for district positioning, as well as seeding heading into the postseason. With another great slate of games, let's take a look at The Top Five Plays from Week Eight!

Giants get back on track
The Jena Giants stumbled in their first district game, falling to the Avoyelles Mustangs in a heartbreaker. The last two weeks have been better to them, and this past Friday night they defeated Marksville to improve to 2-1 in District, setting up a crucial game against Caldwell Parish, the current district leader. This Trelon Jones 28 yard touchdown scamper helped open things up early for the Giants in the victory.

Kerik brings the hammer
Cameron Kerik could work at a hardware store. Why, you ask? Well, he knows how to bring the hammer (and other garden variety tools), walloping the Tigers' receiver and forcing the fumble. When asked where the mulch was, Kerik couldn't say. We didn't say the kid was perfect.

Hesne drops dimes, Moore picks them up
Ben Hesne was asked to step up for the Trojans this week after starting quarterback Judd Barton went down with injury. Hesne has plenty of experience, leading the Trojans at quarterback just last season. He looked at home Friday night, dropping this absolute beauty of a pass to his receiver Derald Moore. Moore makes a phenomenal effort coming down with it, and the Trojans have another solid entry on our Top Five list.

Graves digs Gators graves
Logan Graves is good at football. Logan Graves is also good at putting games out of reach, and with his scrambling ability combined with his arm strength, he makes the difficult look routine, finding freshman phenom JT Turner for the touchdown. The Tigers would win big over the Gators.

Eagles soar, remain unbeaten
For the second straight week, a defensive touchdown tops our list, with Rosepine's Hunter James scooped up the loose football and a convoy of Eagles escorted him to the endzone. The Eagles remained unbeaten in the process, sitting at 8-0.

See ya on the flip side
Another week, another solid list. Check this space next week for Week Nine's Top Five Plays, which are sure to be just as memorable. 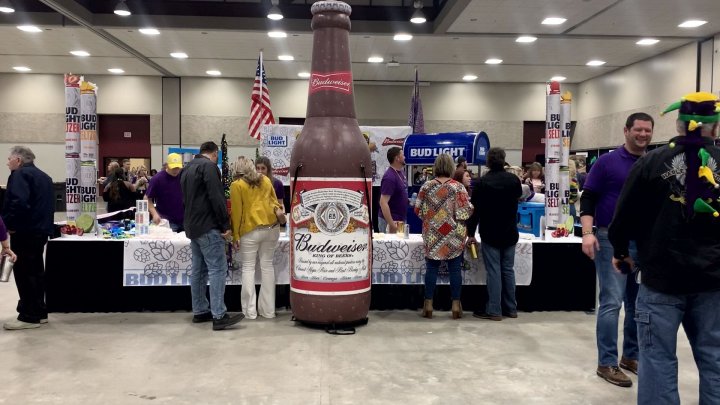 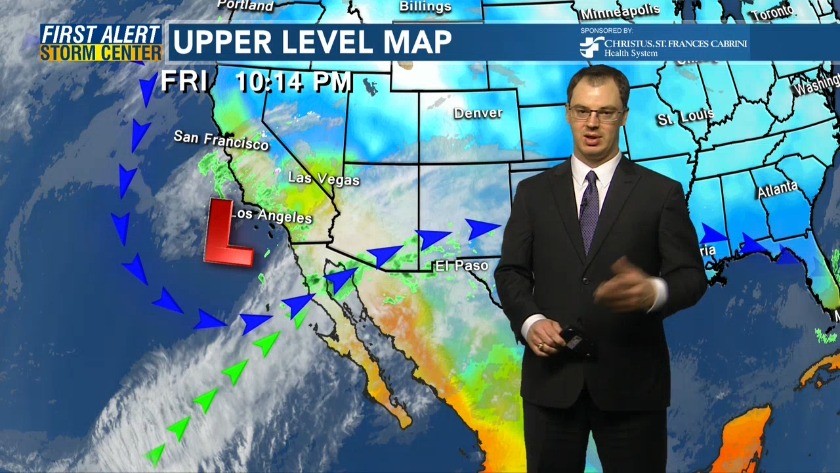 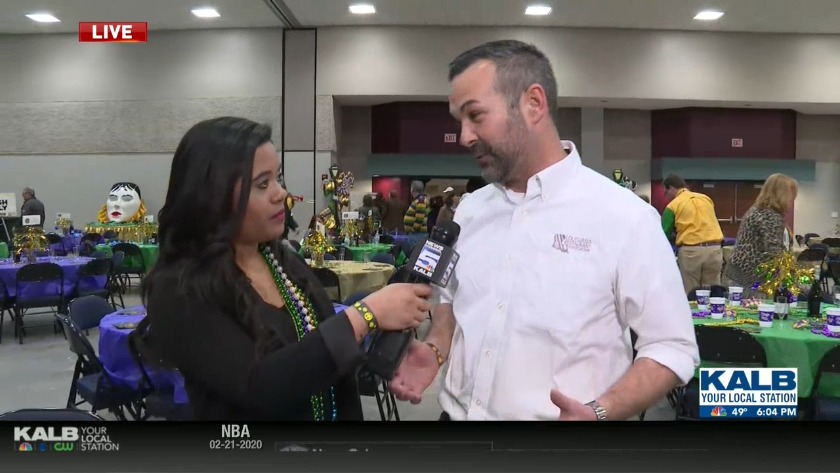