Gagnard has worked the U.S. Open 29 times since 1984, including the last 26 years in a row, being on court for seven championship singles finals. On June 8 during the Hall of Fame’s 2019 Induction Dinner and Ceremony in Natchitoches, she will become the 19th recipient of the Dixon Award since its inception in 2005.

A graduate of Alexandria’s Bolton High School and Pineville’s Louisiana College, Gagnard was the first ever tennis scholarship recipient at LC. She is a member of the Wildcat Athletic Association Hall of Fame and has been a professional tennis official for 37 years.

The Dave Dixon Louisiana Sports Leadership Award has been presented annually by the Louisiana Sports Writers Association’s 35-member Hall of Fame selection committee to an individual who has played a decisive role as a sports leader or administrator benefiting Louisiana and/or bringing credit to Louisiana on the national and international level.

Dixon Award winners are enshrined as Hall of Fame members and are featured in the Louisiana Sports Hall of Fame Museum in Natchitoches. Gagnard is the Dixon Award’s second woman recipient, preceded in 2017 by college basketball administrator Sue Donohoe.

Gagnard will be among the 2019 Louisiana Sports Hall of Fame Induction Class to be spotlighted in the annual Induction Dinner and Ceremonies on Saturday evening, June 8, at the Natchitoches Events Center. The Induction Dinner and Ceremonies are the highlight of the 2019 Induction Celebration beginning Thursday afternoon, June 6, with a regionally-televised (Cox Sports Television) press conference at the Hall of Fame museum at 800 Front Street in Natchitoches.

Also honored with enshrinement this summer are influential sportswriter and editor Philip Timothy and iconic Louisiana Tech broadcaster Dave Nitz, who were selected for the 2019 Distinguished Service Award in Sports Journalism.

The 2019 Induction Class will be showcased in the Louisiana Sports Hall of Fame Museum, operated by the Louisiana State Museum system in a partnership with the Louisiana Sports Writers Association. The striking $23 million, two-story, 27,500-square foot structure faces Cane River Lake in the National Historic Landmark District of Natchitoches and has garnered worldwide architectural acclaim and rave reviews for its contents since its grand opening during the 2013 Hall of Fame induction weekend.

Gagnard, a Lafayette resident, became the first Louisiana official to work a Grand Slam final in 2010, as a line judge during the U.S. Open women's final.

Her involvement at the U.S. national championship is nearing 30 years in spite of the fact until 2012, she was not a full-time official, unlike most of her colleagues. She has worked one U.S. men’s singles final (2012) and six U.S. women’s singles finals, along with several doubles and mixed doubles finals.

Notably, she worked the fiery Naomi Osaka/Serena Williams championship match at the 2018 Open.

She was the first Louisiana resident to officiate at the Davis Cup (2006) world men’s national team competition and the Federation Cup (2007), the women’s equivalent.

Gagnard was part of two state championship tennis teams at different competitive levels in 2009 - 7.5 and 8.5.

Seventeen people have previously been presented the Dixon Award since its inception in 2005.

The first winner in 2005 was Randy Gregson, a New Orleans native/resident and former president of the United States Tennis Association. In 2006 the winner was Emmanuel “Boozy” Bourgeois, president of Louisiana Special Olympics since 1972.

The 2007 recipients were Don Landry, a longtime collegiate administrator and basketball coach, and Doug Thornton, the executive director of the Superdome.

In 2010 the Dixon Award winner was Gerald Boudreaux, the longtime City of Lafayette recreation director best known as one of the country’s top college basketball referees in the last three decades.

A year later, the committee honored Elmo Adolph, an Olympic and professional boxing official, and Billy Montgomery, who as a highly-regarded state legislator championed sports causes including construction of the Louisiana Sports Hall of Fame museum.

In 2012, the Dixon Award went to Marksville physician Dr. L.J. Mayeux, the former national president and chairman of the board for Ducks Unlimited renowned for his efforts to restore duck habitat across the nation.

The 2013 recipient was New Orleans businessman and sports benefactor Milt Retif, whose influence has been especially significant for American Legion baseball and Tulane baseball in his hometown.

In 2014 there were two recipients: Tynes Hildebrand, a coach and later athletics director at Northwestern State who served a decade as one of the NCAA’s top basketball officiating administrators, and Wright Waters, the longtime Sun Belt Conference commissioner.

Paul Hoolahan, the executive director and chief executive officer of the Allstate Sugar Bowl Classic since 1996, was presented the 2015 Dixon Award.

The 2016 winner was world-renowned neurosurgeon Dr. Julian Bailes, a Natchitoches native and LSU graduate who has become a leading figure in the field of sports-related concussion research and treatment.
Donohoe, who served as the NCAA’s vice president for women’s basketball for 12 years, and also directed the men’s basketball NCAA Division I championship, was the 2017 recipient.

The 2019 Induction Celebration will kick off Thursday, June 6 with the press conference and an evening reception. It includes three receptions, a youth sports clinic, a bowling party and a riverfront concert on Friday night, June 7. Tickets for the Induction Dinner and Ceremonies on June 8 at the Natchitoches Events Center, along with other events, are available through the LaSportsHall.com website.

Adding the 345 sports competitors currently enshrined, 18 previous winners of the Dave Dixon Louisiana Sports Leadership award and 62 prior recipients of the Distinguished Service Award in Sports Journalism, there are 422 members of the Hall of Fame prior to this summer’s ceremonies.

The 2019 Induction Celebration weekend will be hosted by the LSWA and the Louisiana Sports Hall of Fame Foundation, the support organization for the Hall of Fame. The LSHOF Foundation was established as a 501 c 3 non-profit entity in 1975 and is governed by a statewide board of directors.

For information on participation and sponsorship opportunities, contact Foundation President/CEO Ronnie Rantz at 225-802-6040 or RonnieRantz@LaSportsHall.com. Standard and customized sponsorships are available. 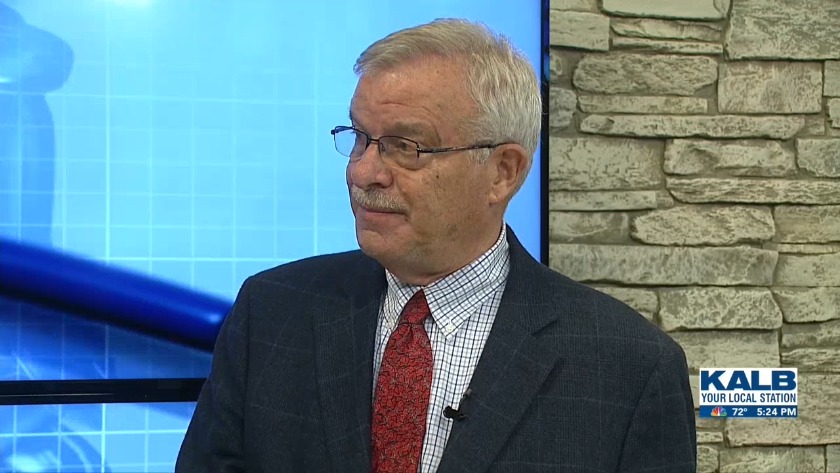 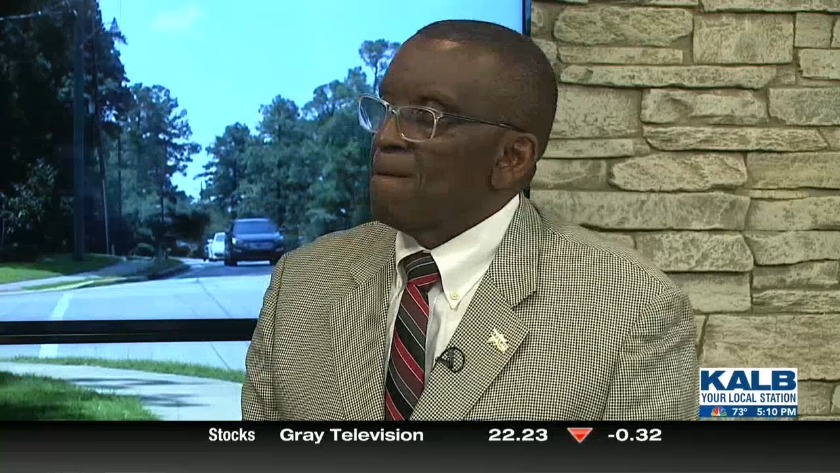