Teams including the Texas A&M women's equestrian team, Pennsylvania State University's women's rugby team, and the University of Washington's women's rowing team have gathered around the White House grounds to be recognized for their wins.

Trump is posing for photos with the players. At one point, he playfully got into a wrestling pose. At another, he popped a volleyball into the air.

Trump is hailing the players as "great athletes" as he greets them. 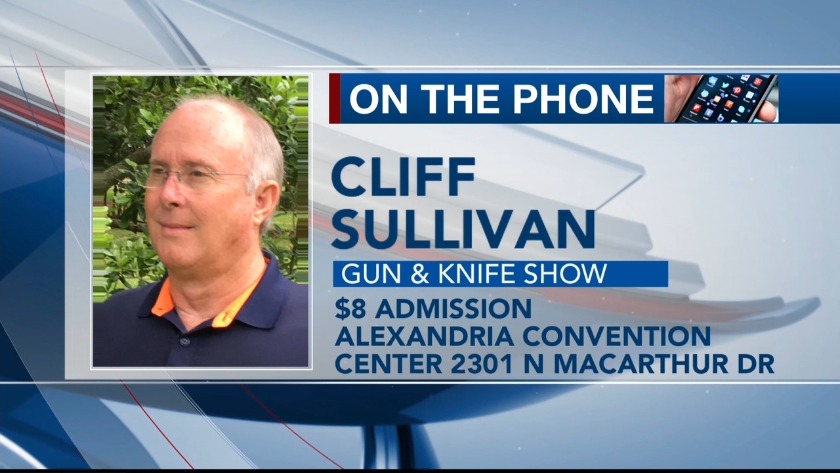 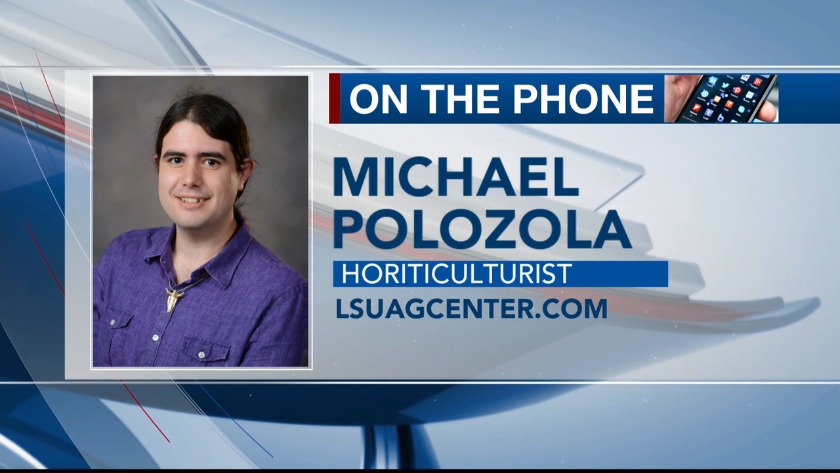