ALEXANDRIA, La. (KALB) - It’s every amateur boxer’s dream to be crowned with an Olympic gold medal, and this year hundreds of boxers will get their chance at the USA Boxing Olympic Trials.

The three names Valenti mentioned were all Olympic gold medalists, and now two Louisiana boxers are hoping to add their names to the list during the summer of 2020.

“I tried for the 2012 Olympics and didn't make it, and in 2016 I came so close,” amateur boxer, Virginia Fuchs explained. “So, this is my third shot and I know I am going to get there. Like, I have no doubt I will be in Tokyo.”

“It's a blessing to be in my home state [and] be able to clinch the Olympic Trials,” Michael Angeletti said.

“I started here and most of the people haven't seen me fight live in a long time,” Virginia Fuchs explained. “So, I told everybody here in Louisiana that it's in Lake Charles. I have all my LSU buddies coming to watch me.”

“I'm very excited,” Michael Angeletti said. “I love the fact that it's home. A lot of my family wants to see me fight. They haven't seen me fight. I've been out of the country a lot this year.”

The first bout will take place on December 9th and trials will wrap up December 15th at the Golden Nugget Casino. 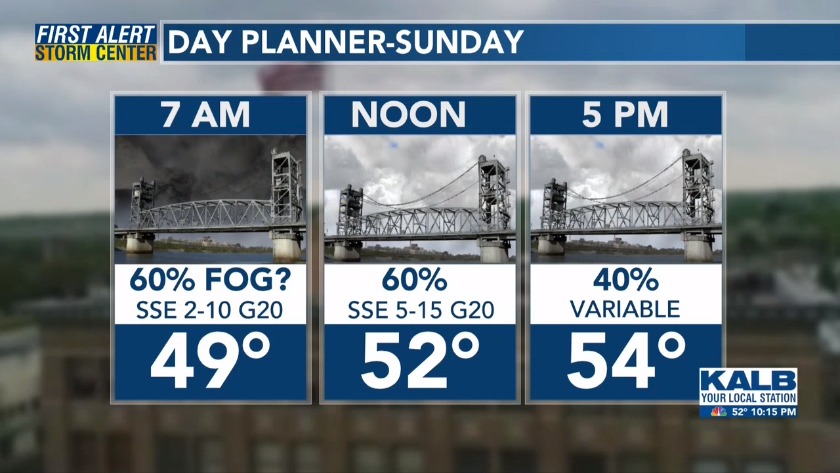 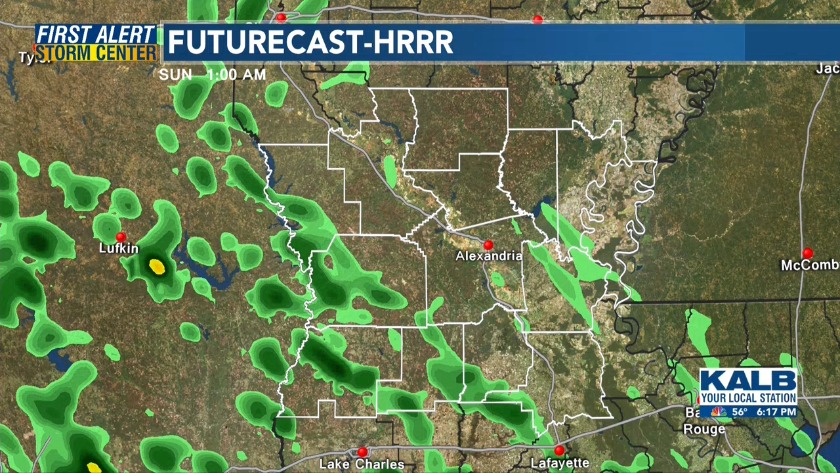 Pineville Pushes Past ASH in a District Foe