Third-year Wildcats’ head coach Justin Charles is 1-1 against Belhaven, having defeated the Blazers 42-7 last year in Pineville. LC holds a 6-3 advantage in the schools’ 9 previous meetings.

Despite last week’s loss, Charles said that his focus this week has been on themselves. “We’re focused on us,” Charles said after Thursday’s practice. “We need to get better. A loss is a loss and we just have to work on getting better.”

Saturday’s contest is one of three straight road games to open the season for the Wildcats. That makes no difference to Charles and his team. “Championship teams win on the road and at home,” he said. “Our goal is to go 1-0 every game. Where we play is not an issue. That’s just part of it.”

Last week, starting quarterback Landon Lalonde was 16 of 30 for 166 yards and a touchdown. Freshman Sal Palermo came in and was 9 of 21 for 94 yards and also tossed a scoring strike.

Micah Dunn, the Wildcats’ sophomore wide receiver, had 8 catches for 100 yards on the day. On the same side of the ball, junior Zion Williams added 7 catches for 77 yards and a score. LC’s other TD reception went to freshman Jarred Simpson, who finished with 3 catches for 41 yards.

With Saturday’s game being a conference matchup, there will be plenty of familiarity between the teams.

Does that make this game more important?

Kickoff is scheduled for 7 p.m. on Saturday. The live broadcast of the game can be heard on Alexandria’s 104.3 FM, The Bridge. 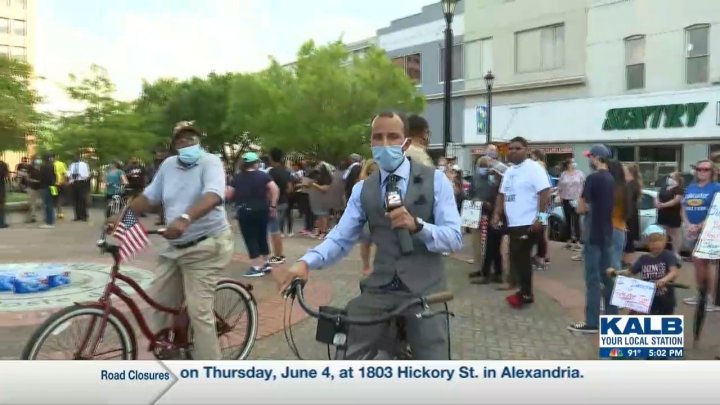 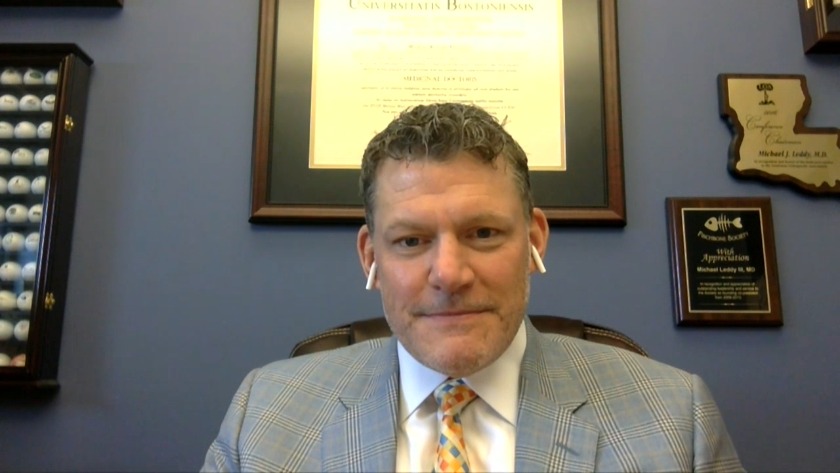 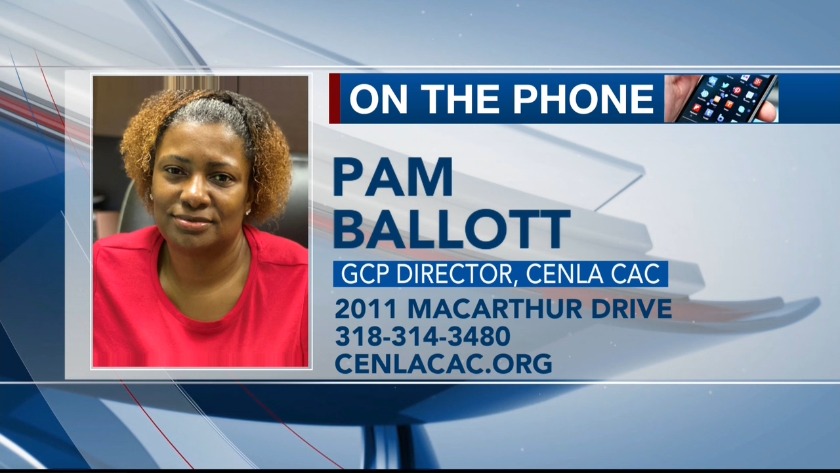